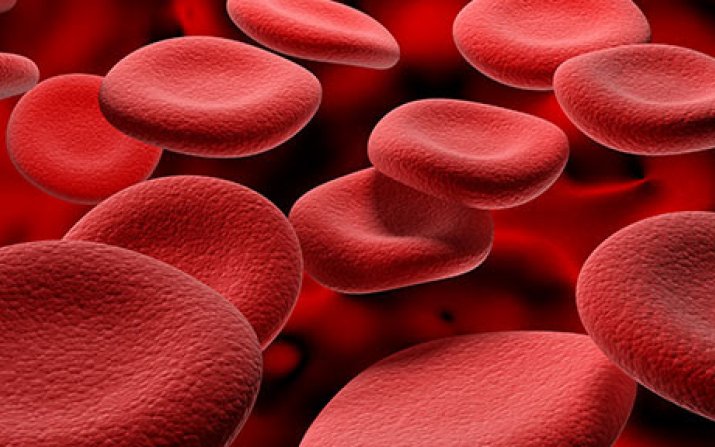 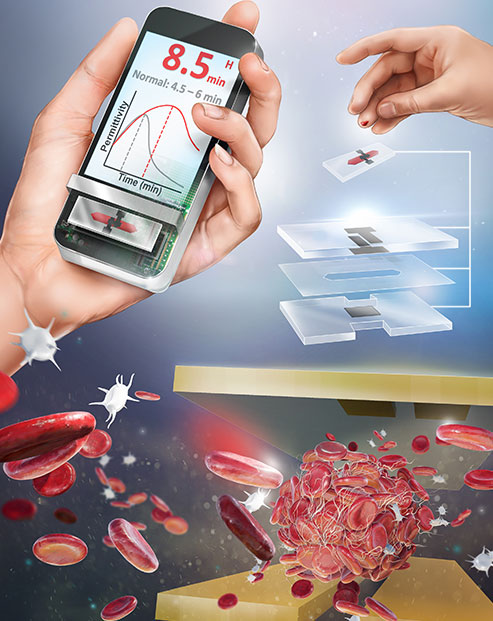 An illustration of the ClotChip technology.


Case Western Reserve University researchers who developed a portable sensor to quickly assess the clotting ability of a person’s blood are working with the U.S. Navy to develop a rugged version of their signature device to help detect problems with blood coagulation in cases of traumatic injury and preserve critical blood supplies on the battlefield.

The Case Western Reserve team will work with both the U.S. Naval Medical Center in Portsmouth, Virginia, and commercial partners at XaTek Inc., the company founded in 2016 to pursue the commercialization of its product, known as ClotChip®.

ClotChip can assess the clotting ability of a blood sample 95 times faster than current methods, using only a single drop of blood at the point of care and had been designed for uses in hemophilia and anticoagulation therapy. This rapid notice can be crucial in saving the life of someone who may otherwise die from excessive bleeding or clotting. 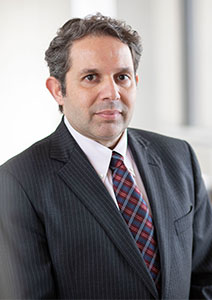 
The technology and first version of the device was developed by Pedram Mohseni, the Goodrich Professor of Engineering Innovation and chair of the Department of Electrical, Computer, and Systems Engineering, and Michael Suster, research assistant professor, both at the Case School of Engineering.

This new project is led by Mohseni and Suster, who is the primary investigator. The team at Case Western Reserve also includes Anirban Sen Gupta, a professor of biomedical engineering whose research focuses on novel hemorrhage control technologies and Sina Pourang, a doctoral student in the laboratory of Mohseni and Suster.

The work will be supported by a two-year, $1.8 million U.S. Department of Defense grant. XaTek Inc. had announced in June 2020 that it had reached a deal with the Navy for the project, but the full details of the funding were not revealed until now.

At the end of the two-year development period, the team intends to test the new version of ClotChip aboard the same military transport aircraft used for moving wounded soldiers to a military hospital. 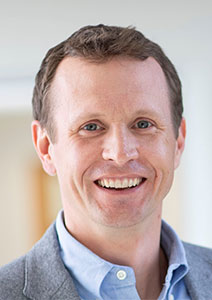 
Problems with coagulation can happen quickly after a traumatic injury, so it is critical to detect those problems early, Suster said, but there is currently no method for doing that outside of a hospital setting—when it may be too late.

“There is no portable device to do that right now,” Suster said. “The available tests need to be performed in a hospital using mechanical equipment that is sensitive to vibration and cannot be taken out into the field.”

The ClotChip technology is a good candidate because it is a “fully-electronic, microfluidic” handheld device that doesn’t require mechanical components, which could fail under rugged conditions.

“Our device is not only small and portable, it is also insensitive to vibration unlike a mechanical device,” Suster said. “We still have to ‘ruggedize’ it some, but we’re starting from a good position.”

Mohseni said the adaptation for military—or someday even emergency civilian trauma—use is another good application for the technology.

“This collaboration elevates trauma as a third pathway, a third market segment for us and for XaTek,” Mohseni said. “There is a lot of potential to explore the advantages of ClotChip for battlefield trauma victims.”

And it could save lives, Suster said.

“Hemorrhaging due to trauma is the number-one preventable cause of death on the battlefield,” Suster said. “It would be very satisfying for us to be able to help in that area.”

Earlier in 2020, the U.S. Food and Drug Administration (FDA) had granted a “Breakthrough Devices Designation” to XaTek for ClotChip, a key step in advancing the company’s portable blood-clotting sensor toward commercialization.

In 2016, Case Western Reserve’s Technology Transfer Office had granted an exclusive license to XaTek to develop the technology for commercial use.

Upon conclusion of this most recent funding, the more-rugged version for military-only deployment could be ready for FDA clearance by the end of 2022, the researchers hope. It could then be ready for military purchase in the first half of 2023.