Bonnie Worthy retiring after 31 years of service at CWRU 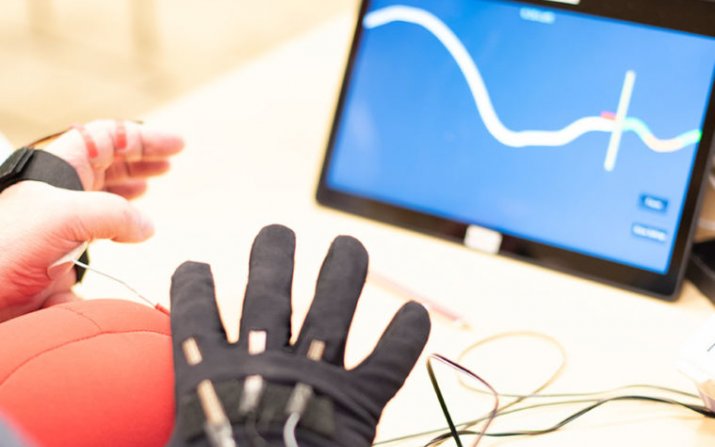 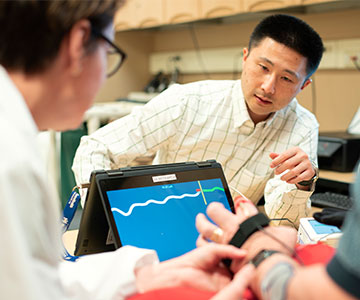