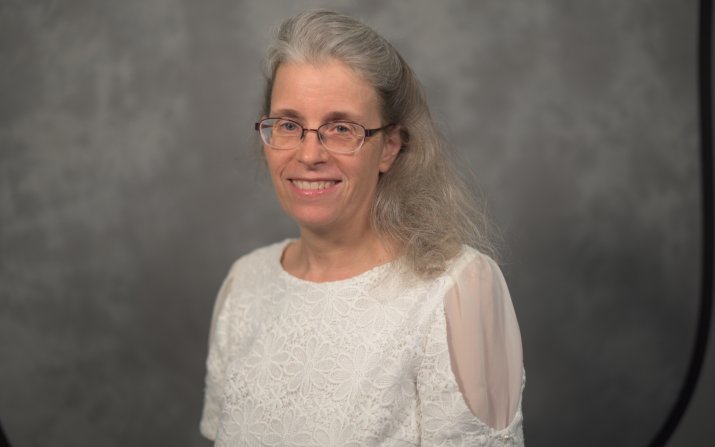 The 2022 Van Horn Distinguished Lectures, presented by Case Western Reserve University’s Department of Materials Science and Engineering, will be held from November 1-3, 2022. The Kent R. van Horn Lectureship honors the1926 alum, who had a distinguished career as a metallurgist, director of research, and ultimately corporate vice-president of Alcoa. Provision for endowing the lectureship was made possible by his sons, Karl and Neil Van Horn. Three lectures on varied topics of interest to both academia and industry are to be delivered over three successive days.

All lectures are free and open to the public. Parking is available in Lot 53, Veale Parking Garage, located on Adelbert Road in University Circle. 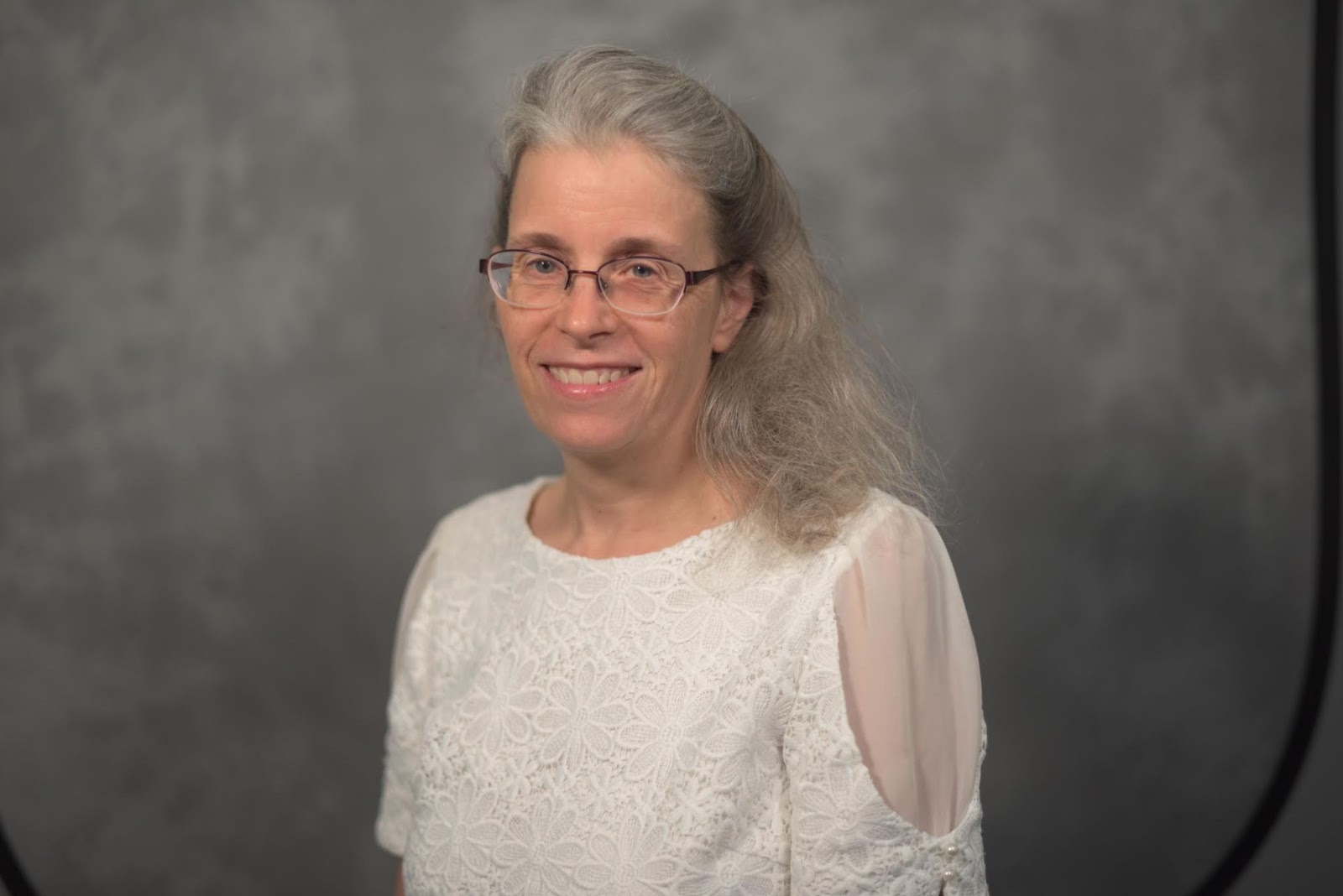 The 2022 speaker, Susan Trolier-McKinstry, is the director of the W. M. Keck Smart Materials Integration Laboratory, co- director of the Nanofabrication Facility and a Professor of Ceramic Science and Engineering at Pennsylvania State University.

Professor Trolier-McKinstry first became interested in ceramics engineering at a General Electrics middle school outreach event. She specifically chose to attend Penn State because of their strong ceramic science department. She credits Professor Robert Newnham, her thesis advisor, as her biggest inspiration in physics and an “enormous source of information.”

At Penn State, Professor Trolier-McKinstry started her research group in 1992. They primarily focus on integrating piezoelectric materials into new devices and controlling the magnitude of thin film dielectric and piezoelectric materials. She looks for group members who are intellectually curious and driven to get to the bottom of various problems.” Members of her group have gone on to work at world renowned institutions and win national and international awards. Her group has been one of the few to come to an understanding of what controls domain walls and one of three groups around the world to “really bring piezoelectric systems forward.”

Professor Trolier-McKinstry earned her B.S., M.S. and Ph.D. degrees in ceramic science and engineering from Pennsylvania State University. Currently, she teaches crystal chemistry to both undergraduate and graduate students. In the past, she has taught electroceramics and optical properties of materials. She has co-authored more than 300 research papers. She is an editor for Applied Physics Letters, the Journal of the American Ceramic Society, and the IEEE Transactions on Ultrasonics, Ferroelectrics, and Frequency Control. She has been president of the Ceramics Education Council and the IEEE Ultrasonics, Ferroelectrics, and Frequency Control Society; as well as a member of the Board of Directors for the Materials Research Society.

Mobile domain walls are extremely useful in multilayer ceramic capacitors and piezoelectric ceramics for applications such as precise positioning or medical ultrasound, although this comes at the expense of nonlinearity in the response and hysteretic behavior, even at low drive levels. Physically, such extrinsic contributions can be treated in terms of the motion of mobile interfaces (e.g. domain walls and phase boundaries) in a potential energy landscape governed by the distribution of pinning centers. Numerous factors influence the mobility of domain walls, including grain boundaries, point defects, other domain walls, dislocations, tilt domain walls, stresses, etc. Motion is thus a progressive process of freeing, moving, and re-pinning the walls. As a result, domain wall motion is hysteretic and nonlinear. This talk will describe the practical implications of motion of domain walls, as well as a series of model experiments to decouple the different causes of pinning in ferroelectrics. It is found that domain walls do not move as independent entities, but instead move as clusters with characteristic length scales on ~ 500 – 2000 nm. It is found that residual stresses and the existence of grain boundaries have profound impacts on the mobility of domain walls, whereas point defects provide a relative modest impact on the pinning distribution.

Pieezoelectric thin films are of increasing interest in low voltage microelectromechanical systems (MEMS) for sensing, actuation, and energy harvesting. This seminar will discuss how materials are optimized for these applications, as well as examples of the use of piezoelectric films over a wide range of length scales. The key figures of merit for actuators and energy harvesting will be discussed, with emphasis on how to achieve these on practical substrates. For example, control of the domain structure of the ferroelectric material allows the energy harvesting figure of merit for the piezoelectric layer to be increased by factors of 4 – 10. Likewise, control of crystallographic orientation and substrate clamping enables large increases in the figure of merit for actuators. To illustrate the functionality of these films, examples of integration into MEMS structures will also be discussed, including miniaturized ultrasound systems for imaging and particle manipulation, low frequency and non-resonant piezoelectric energy harvesting devices, and piezoelectronic transistors as a potential replacement for CMOS electronics.

Computing accounts for 5–15% of worldwide energy consumption. In the U.S., data centers consumed approximately 73 billion kWh in 2020. While recent efficiency gains in hardware have partially mitigated the rising energy consumption of computing, major gains are achievable in a paradigm shift to 3D computing systems, especially those that closely couple memory and logic.

This talk will discuss the possibility of exploiting the 3rd dimension in microelectronics for functions beyond interconnects. These new materials (i.e., Hf1-xZrxO2 , Al1-xScxN, Al1-xBxN and Zn1- xMgxO) offer the possibility of new functionalities that enable 3D non-von Neumann computer architectures exploiting ferroelectrics for local memory, logic in memory, digital/analog computation, and neuromorphic functionality. This approach circumvents the end of Moore’s law in 2D scaling, while simultaneously overcoming the “von Neumann bottleneck” in moving between separate logic and memory circuits. This talk will cover the relevant materials, their deposition conditions, and what is known about the wake-up, fatigue, and retention processes.