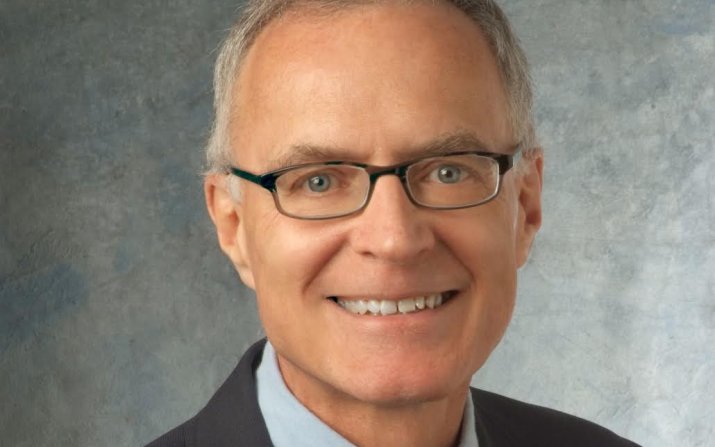 2021 has been a year of accomplishment for John Lewandowski: he was named a Distinguished University Professor at Case Western Reserve University and a fellow of The Minerals, Metals & Materials Society (TMS). Being named a TMS fellow is one of the most selective in the world of materials science, as the organization only allows 100 active fellows at one time. Fellows are chosen by a special Fellow Award Selection Committee.

"I am both honored and humbled to be chosen to join this group,” said Lewandowski. “I have been fortunate to have been mentored by many TMS colleagues over the years.They have provided me and my students with a much deeper understanding of fundamental metallurgical and materials science principles as well as their application.”

Lewandowski was nominated for a fellow award by Dr. George “Rusty” Gray III, a TMS fellow himself and a former TMS president. Gray, who has known Lewandowski since they were both graduate students at Carnegie Mellon University, nominated Lewandowski for “sustained excellence in scientific research, his teaching service, his service to the materials community nationally and internationally, and his mentoring activities related to the processing/structure/mechanical property relationships of conventional and advanced structural materials.”

For more than four decades, Lewandowski has been active with TMS, joining during his days as a graduate student and becoming a full member in 1984. He gave his first TMS presentation at their 1980 conference and has given at least one presentation at a TMS-sponsored meeting every year since 1986, helping to organize 18 of those conferences. Currently a member of the TMS Composite and Mechanical Behavior committees, he has served on the student affairs, scholarship, Leadership award, application to practice award, TMS Materials for Energy, TMS Ad-Hoc on TMS Core Activities (of which he was chair in 2012), and the TMS Metamorphic Manufacturing Team committees in the past. Most recently, he organized the TMS International Symposia on Additive Manufacturing of Metals V during the 2021 TMS Annual Meeting. Lewandowski has served on numerous academies and panels with other organizations in his field as well, including ten with the National Science Foundation and five with the National Academies.

Throughout his career, Lewandowski has become an international leader in research on mechanical behavior, fatigue and fracture, bulk metallic glasses, composites, and most recently the structure/property relationships of additively manufactured metals and alloys. He has published more than 350 papers, including 30 papers with more than 100 citations, and served as an editor on six books.

Since becoming a faculty member in CWRU’s department of materials science and engineering in 1986, Lewandowski has graduated 80 M.S. students and 31 PhD students, as well as mentoring 45 postdoctoral associates. “Above and beyond his science, John has the reputation of excellence in his teaching, a dedication of mentoring, and a reputation for honesty, integrity, and accomplishment in both his science and as a person,” said Gray.

"John exemplifies all of the attributes that one could hope for in a TMS Fellow: an exceptional record of excellence in scientific research and scientific productivity; a passion for the fields of metallurgical engineering and materials science as reflected in his teaching and public service; a sustained history of service to TMS and the national and international materials field; and a strong dedication to link advances in materials processing to industrial applications,” said Gray.

"The TMS Fellow Award is a pinnacle award at TMS that recognizes both individual and collaborative accomplishments in research, teaching, and service,” said Lewandowski. “I am fortunate and thankful to have worked with excellent students, staff, and colleagues to achieve this pinnacle award.”