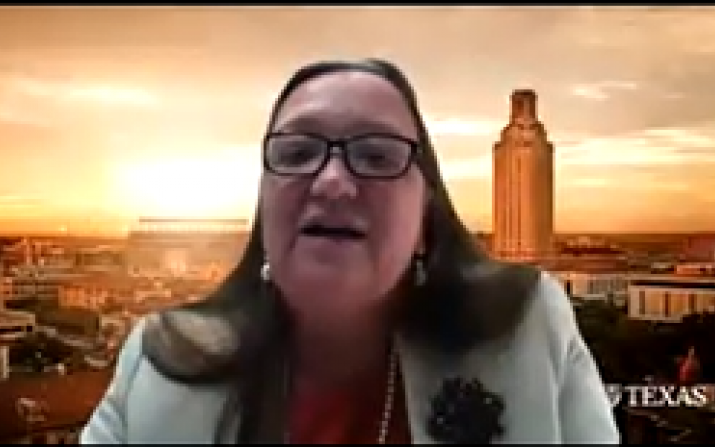 Dr. Joan Brenneke, a Professor from the University of Texas at Austin, presented to the BEES EFRC on “Ion Dissociation in Ionic Liquids and Ionic Liquid Solutions”.  She introduced a simplified method to estimate the ‘ionicity’ from just ionic conductivity, viscosity and density, along with estimates of the ionic radii from either group contribution methods or limiting ionic conductivity data.  She says these methods should be used as part of the research into Deep Eutectic Solvents being conducted by BEES researchers.   The fall speaker series is organized by the BEES EFRC Student Research Organization.