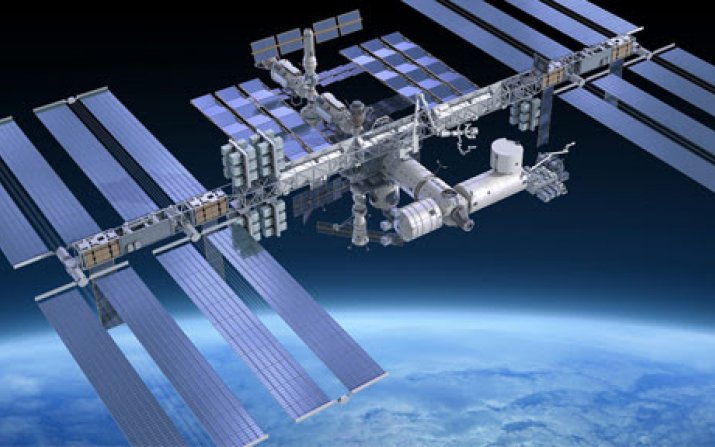 A Case Western Reserve University engineer will lead a team of scientists helping NASA and other agencies plan for the future refueling of spacecraft while in space. 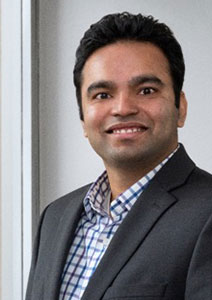 They’ll conduct a series of experiments over the next five years—beginning this month and culminating in a final test aboard the International Space Station. NASA awarded the researchers a five-year, $1.2 million grant to do the work.

Officials are seeking to refuel in space for at least two reasons. First, it’s too expensive to continually launch massive fuel tanks into space.

Second, even if astronauts could produce or store the propellants in space or on the moon, transferring the fuel can be dangerous and inefficient in microgravity conditions.

Cryogenic propellants are gases such as methane that are chilled to subfreezing temperatures and condensed to form highly combustible liquids. These frozen gases tend to evaporate or boil when transferred in space.

Kharangate and his team are working to prevent that vaporization and make space fuel-ups not only possible, but efficient and safe.

He said that fuel loss can be significant because of that fundamental issue of boiling in the tank and transfer lines, but that scientists are not yet certain on how to either predict or prevent the phenomenon.

“Cryogenic fluid management is a big deal,” Kharangate said. “And that’s what we’re going to investigate in our experiments, and then model using simulation techniques.”

Kharangate will work with Mohammad Kassemi, a research professor of mechanical and aerospace engineering at CWRU, who will focus on computational fluid dynamics.

Other partners include Jason Hartwig, a research aerospace engineer at NASA Glenn Research Center, and Jeff Mackey, a senior optical research engineer at HX5, a private company that provides research and development, engineering and technical support to federal agencies.

Their experiments will remain earthbound for the next several years, but will eventually be repeated aboard the International Space Station. Those final experiments will likely occur sometime in the final two years of the five-year grant period, Kharangate said.

Khrangate’s team will work on what are known as line chill-down tests—experiments to measure the boiling rates in transfer lines between tanks in various gravity environments.

This work will directly contribute to developing new line chill-down methods, or different ways to manage the movement of a supercooled gas from one container to another. One example: Creating a continuous chilling system to keep the liquid gas cool and reduce gas bubbles from forming in the fluid.

They plan to use high-speed imaging cameras to observe and record the boiling behavior, develop novel computational fluid dynamics simulations tools to predict the flow and create a database for NASA’s planning.