5 things to know about… air travel 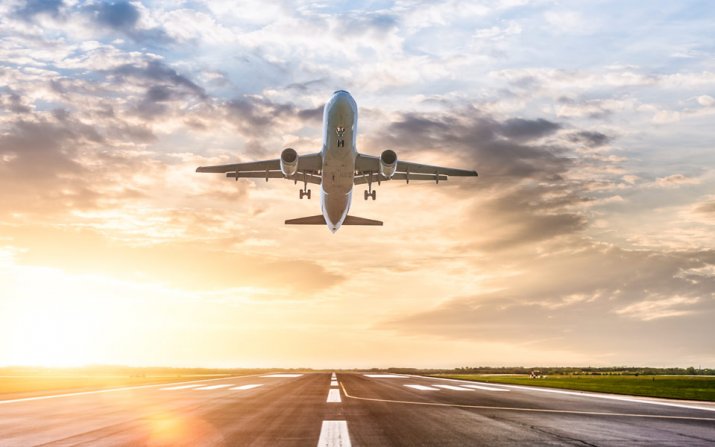 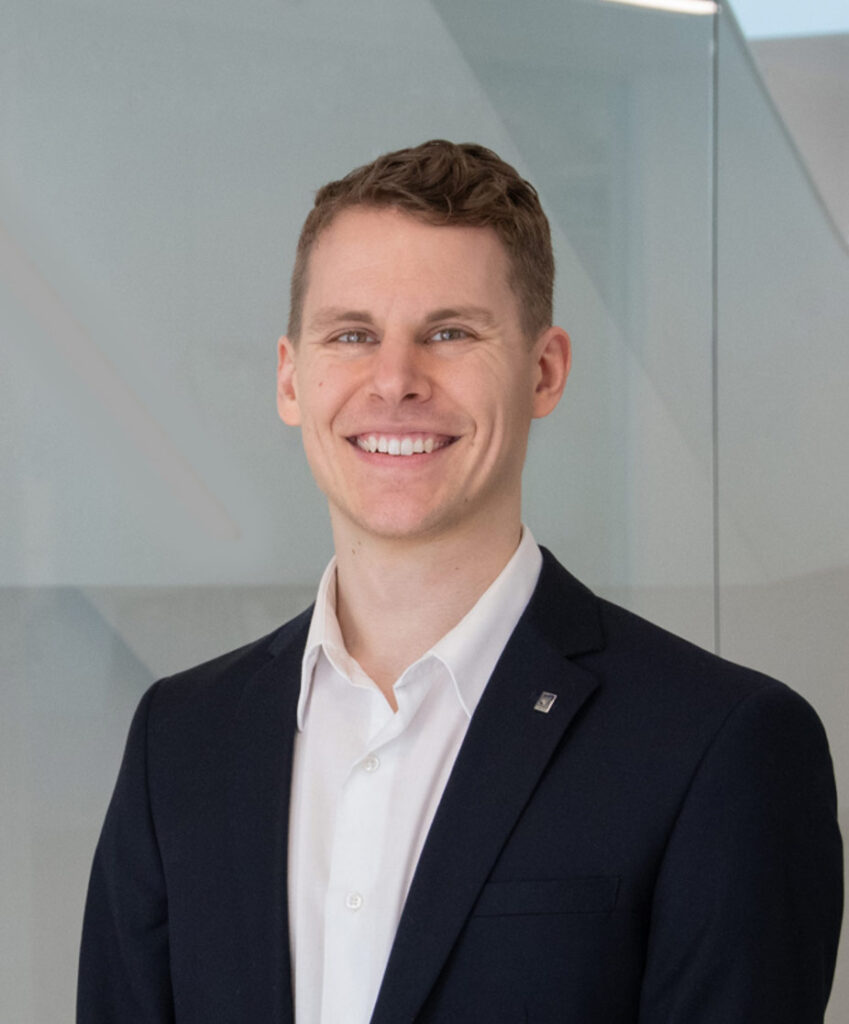 Heading to the airport soon to catch a flight? You’ve probably thought about long waits at TSA and questioned what can go in your carry-on bags. But how much do you really know about this mode of transportation? Whether you get pre-flight jitters or settle in quickly, you may have wondered about the mechanics of air travel.

Last week, we detailed the economics of summer travel this year. Now, we’re taking a look at some interesting facts about air travel, specifically.

We checked in with Bryan Schmidt, assistant professor of mechanical and aerospace engineering, to see what he thinks are the top five things to know about air travel.

Read on to see what he shared.

1. Airplanes fly by generating lift with their wings.

Movement of a fluid, like air or water, over a surface inclined at an angle to the flow generates high pressure on the bottom side of the surface and low pressure on the top. This pressure difference produces an upward force, called lift. Lift is proportional to the speed of the vehicle squared times the density of the fluid. In order to fly, lift must exceed the weight of the vehicle. This principle was described by Englishman George Cayley some 100 years before the Wright brothers’ first flight in 1903. Cayley built gliders; airplanes could not be made light enough to fly under their own power until the invention of the internal combustion engine in the late 1800s.

The aviation industry currently accounts for about 2.4% of total global CO2 emissions, an amount that increased by 32% between 2013 and 2018. Unlike electric cars, which promise to effectively eliminate carbon emissions from the ground transportation industry, there is no obvious path to zero-emission, commercial electric aircraft. Unlike cars, airplanes need to get off the ground, which means their energy source has to be light. Jet fuel delivers 12 kWh per kilogram, while lithium ion batteries are projected to improve to about 0.4 kWh per kilogram by the end of the decade, still a factor of 30 less than jet fuel and much too heavy to fly on commercial-scale aircraft. Other challenges surrounding power delivery and propulsion strategy exist, too. Green(er) aviation will probably come in the form of the adoption of sustainable biofuels long before fully electric aircraft arrive, if they ever do.

You may have noticed that in the past decade or so, more and more airplane wings are fitted with “winglets,” which are upward-pointed wingtips, or other similar devices at the ends of the wings. These increase fuel efficiency by disrupting the wingtip vortices that form when the airplane flies, redirecting the air backward and offsetting drag. Wingtip vortices are swirling motions of flow trailing behind the wingtips of flying aircraft, resulting from spillage of the high pressure air on the bottom of the wing leaking over to the top, around the end of each wing. Strong vortices like the wingtip vortices are present in the wakes behind aircraft, and can significantly disrupt nearby airplanes, sometimes catastrophically. Airplanes at an airport have to wait between consecutive takeoffs and landings so that the wake from the previous plane can clear out, which can be annoying for passengers, but it’s necessary to keep everyone safe.

4. Most commercial aircraft are struck by lightning in flight at least once a year—but don’t worry, it’s not dangerous.

Traditionally, airplanes have been made out of aluminum, which is an excellent conductor of electricity. Lightning therefore prefers traveling through airplanes as it passes charge between clouds, or between clouds and the ground, as opposed to going through air. Airplanes are designed such that the charge passes harmlessly through the airplane’s skin, and important electronics and the fuel tanks and lines are protected. Newer generations of airplanes, such as the Boeing 787 Dreamliner, are made primarily out of carbon fiber, however, which is much poorer conductor than aluminum, and can burn or rupture if subjected to extremely high electrical current, both of which are not good in flight! The danger of lightning strikes was a chief concern during the Dreamliner’s design, and special metal ribs were installed in the airframe specifically to conduct electricity from lightning.

5. New passenger jets don’t fly any faster now than they did 60 years ago.

Modern jetliners, such as the Boeing 737 and 787, or the Airbus A320neo, cruise at a speed of about 550 mph. That’s the same cruising speed as the Boeing 707, which first flew for PanAm in 1958. This is because at flight altitude, this is about 85% of the speed of sound in air, or Mach 0.85. Airplanes traveling faster than that experience significantly higher drag due to the formation of shock waves, and airplanes designed to fly supersonically (faster than sound, or Mach 1) require a very different design. From 1976 to 2003, passengers could cruise across the Atlantic at 1,340 mph on the Concorde, and could fly from JFK in New York City to Heathrow in London in under 3 hours. Despite rumors to the contrary, the Concorde was profitable for British Airways when it was retired, but the airplanes were old and had outlived their useful lives, and conventional passenger jets were more economical per passenger. Unfortunately, due to a host of challenges, including regulatory ones, future supersonic transports are very unlikely to become an option for the general public at any time in the foreseeable future, although supersonic travel will likely be an option for wealthy business travelers by the middle of the century.