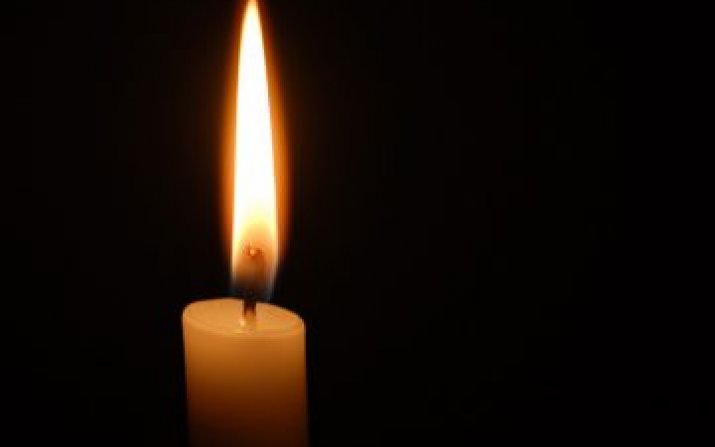 Emeritus Professor Jerome “Jerry” Lando passed away on Feb. 23. Lando was a longtime member of the Case Western Reserve faculty, first joining the Case Institute of Technology as an assistant professor in the Department of Macromolecular Science in 1965. He was named chairman of the Department of Macromolecular Science in 1978, a position he held until 1985, and was a professor in the department until he retired from the university in 2006 as a professor emeritus.

Ica Manas-Zloczower, Distinguished University Professor and the Thomas W. and Nancy P. Seitz Professor of Advanced Materials and Energy in the Department of Macromolecular Science and Engineering, remembers Lando as a wonderful colleague who first hired her as an assistant professor in the department. “He was a great support throughout my entire career at CWRU. He had a profound sense of justice and always fought for the right thing. He was a dear friend and he will be forever in my heart.”

Over the course of his career, Lando shared his expertise at multiple institutions across the world, including tenures as the Lady Davis Professor at Technion-Israel Institute of Technology, visiting professor at the Weizmann Institute of Science in Rehovot, Israel, and visiting professor at the University of Mainz, in then-West Germany. He also held roles as a director, and later president, of the Edison Polymer Innovation Corporation (EPIC), and was director of the Polymer Microdevice Laboratory.

Lando, whose research was focused on polymer physics and characterization, published more than 200 scientific papers and co-authored a book, Fundamentals of Physical Chemistry, which became a standard textbook for physical chemistry at many universities. Over the course of his career, he received numerous honors, including the: Society of Plastics Engineers International Education Award (1999); Society of Plastics Engineers International Research Award (1994); and Polytechnic University Distinguished Alumni Award (1990). He was a Weizmann Institute Michael Awardee (1987), named a Fellow of the American Physical Society (1975), was an Alexander Von Humboldt Senior American Awardee (1974) and is named in the Who’s Who in America, Who’s Who in Frontier Science and Technology.