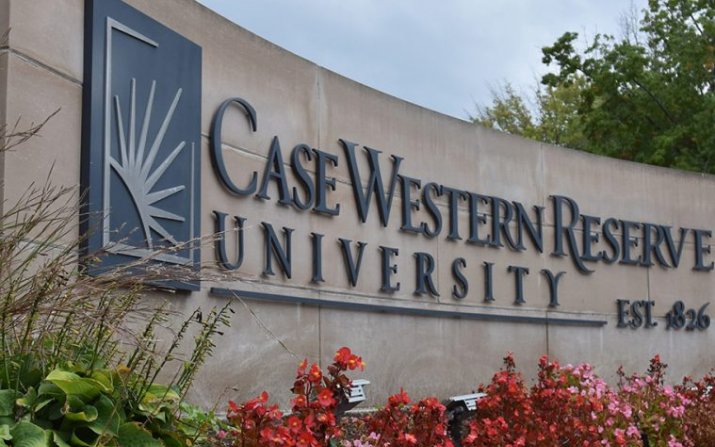 Wang’s project seeks to enhance efficiency in machine learning techniques. To improve efficiency in machine learning systems, a distributed computing paradigm is often adopted for acceleration, where multiple learning agents are trained on different processors with different slices of the dataset simultaneously. This, however, also requires these agents to exchange what they have learned with each other periodically over the network. This often makes the network component a bottleneck in such a distributed system. To mitigate this issue, the project proposes a system co-design approach so that machine learning algorithms can make better use of the system resources for training.

Wang proposes to build a distributed framework, called P4TM, that leverages the programmable network data plane to estimate traffic matrix, which is often used to represent the traffic volumes within certain time intervals between any origin/destination pairs in the data center networks.