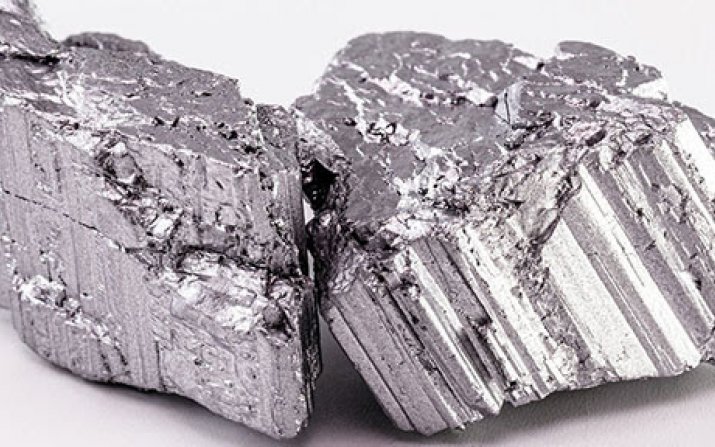 If successful, the new process could one day help increase American production of the metals, which are now primarily imported from China. Rare earth metals are crucial for making not only wind turbines and electric cars, but also items like smartphones, computer screens and telescopic lenses. 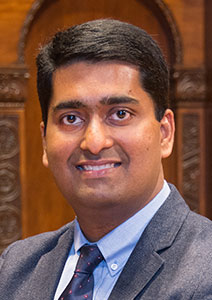 With $1.7 million in grants from the U.S. Department of Energy (DOE) and the Critical Materials Institute, Rohan Akolkar, the Milton and Tamar Maltz Professor of Energy Innovation, is developing a high-temperature electrochemical process to convert these  minerals into highly sought-after metals for clean-energy applications.

Akolkar and his team are working on processing a mineral called neodymium, in particular. Neodymium is also expensive, priced at more than $60,000 per metric ton.

“Because neodymium is important in clean-energy applications, electronic devices and electric cars, it is in great demand,” said Akolkar, who is also the Ohio Eminent Scholar in Advance Energy Research at the Case School of Engineering. “We believe that our unique approach to converting domestic neodymium ores into metal will be cheaper, cleaner and far more sustainable than any existing technique.”

Akolkar’s research is being conducted amid a global competition to produce greater amounts of rare-earth metals.

And despite being called “rare,” they are actually fairly common in nature, but are less easily extracted because they aren’t found concentrated in large deposits. Instead, they are dispersed in smaller concentrations and are harder to mine.

Nearly all of the critical rare-earth metals are imported by the United States, according to the U.S. Geological Survey, thus the push to produce them domestically.

In February 2021, President Joe Biden signed an executive order that authorized the defense department to investigate U.S. reliance on foreign imports and a lack of domestic processing of critical minerals—including neodymium.

Collaborative effort on an ‘electrowinning’ process

Collaborators on the research include the Lawrence Livermore National Laboratory, the Idaho National Laboratory and the Critical Materials Institute. The institute is a DOE Energy Innovation Hub led by Ames Laboratory that seeks to accelerate innovations in critical materials for clean energy.

Akolkar and his team plan to use high-temperature molten salts as the medium in which neodymium metal can be processed. They plan to use a method known as electrowinning, a way of producing a metal by electrochemically reducing its oxide.

Further, his proposed process would eliminate carbon dioxide and perfluorocarbon emissions during the electrowinning, making the process cleaner and more sustainable.

Akolkar’s laboratory in the Chemical and Biomolecular Engineering department at Case Western Reserve has been studying high-temperature electrochemical processes for rare earths recovery for several years.

The work began with a comprehensive study of the fundamental electrochemistry of neodymium in a molten salt about four years ago. Akolkar said that work was vital to the new project because it allowed his team to design the electrowinning process.