Doing so would help stabilize the nation’s electrical grid by storing more energy from so-called “green” sources like wind and solar power, the researchers said.

Officials at the U.S. Department of Energy (DOE) were impressed enough with their efforts to provide a nearly $3 million grant to support further work.

“We have this old, weak infrastructure propping up the energy grid—a system that is vulnerable to extreme weather events or other failures,” said project leader Jesse Wainright, a professor of chemical engineering. “But one way to combat that is to have storage—large-scale or grid-level storage—which is also necessary to store energy from intermittent sources like wind and solar.”

Wainright and his team of engineers are developing what are known as “flow batteries”—a rechargeable battery in which an electrolyte flows through one or more electrochemical cells from another tank.

The flow battery’s main advantage is that energy storage can be increased by simply increasing the quantity of the electrolyte in that tank.

Its chief disadvantage has been that the electrolytes for this are rare and expensive, but Wainright and collaborators are working on a system that uses plentiful and inexpensive iron in the process.

‘Refrigerator-sized units’ of the future?

If successful, these “slurry electrode iron flow batteries” being developed at Case Western Reserve could someday be simple refrigerator-sized units placed at the end of a city block or even in the basement of a house to store wind- or solar-generated energy for 10 to 24 hours, he said.

Current similar technology provides energy storage of only several hours. Such a major increase in capacity would also help stabilize the nation’s electric grid, a key goal of the U.S. Department of Energy’s (DOE) Office of Electricity.

The federal Pacific Northwest National Laboratory is also collaborating on the project.

The project also fits into a larger Case Western Reserve portfolio of energy storage research and development that includes a $10.75 million DOE-funded research center to explore Breakthrough Electrolytes for Energy Storage in 2018 and an Ohio Federal Research Network Center of Excellence in 2016, among other projects.

“This new work is a direct outgrowth of our previous ARPA-E (Advanced Research Projects Agency-Energy) project,” Wainright said. “It will expand our scope to include metals other than iron (primarily zinc) and will address several fundamental questions that arose during the ARPA-E program, but which could not be addressed in that effort.”

ARPA-E is a DOE-based program that focuses on advancing “high-potential, high-impact energy technologies that are too early for private-sector investment.”

Lithium-ion batteries are often used in automobiles and small devices like smart phones because they come in small packages that can hold a lot of energy.

But they’re expensive, their source materials are sometimes scarce and there are concerns about flammability, he said.

“If we can develop a powerful flow battery using non-toxic, earth-abundant and safe materials,” Goodrich said, “it could really accelerate the transition to a renewable-energy future.” 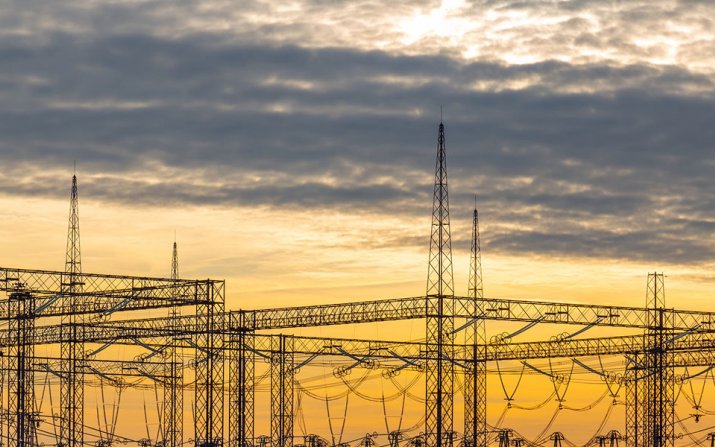 We're focused on colloids that are anisotropic, away from equilibrium, or in crowded environments, all of which are relevant to coatings, the production of multiphase materials, and the understanding of synthetic and biological active colloids.