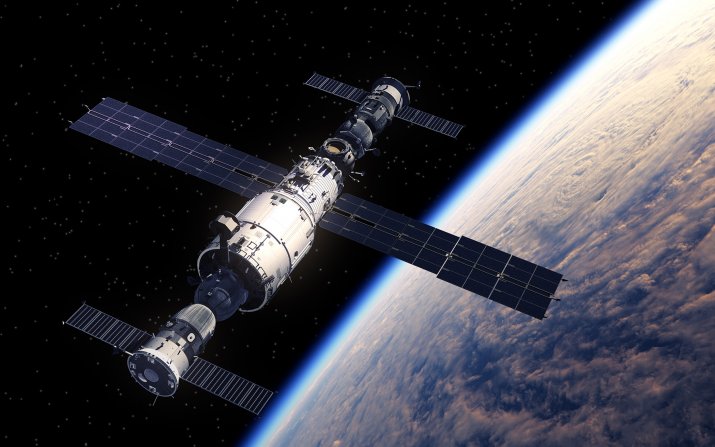 Ya-Ting Liao, assistant professor of mechanical and aerospace engineering, won a joint award from the National Science Foundation (NSF) and the Center for the Advancement of Science in Space (CASIS) to conduct flame experiments on the International Space Station (ISS).

The funding is part of $900,000 in NSF funding in support of combustion and thermal transport research to be performed on the ISS. The projects are also supported by CASIS, which manages the U.S. National Laboratory aboard the ISS.

Liao’s project will study how flames behave in microgravity in confined spaces—specifically, she and colleague Paul Ferkul of the Universities Space Research Association will study the interaction between flames and surrounding walls. While the experiments will be conducted in the microgravity environment of the ISS, the research has applications back on Earth. Structural fires account for approximately 82 percent of civilian deaths and 72 percent of property damage among all fire types. By understanding how flames grow and move between confining walls, the project will help inform safer building designs and improved fire safety codes.