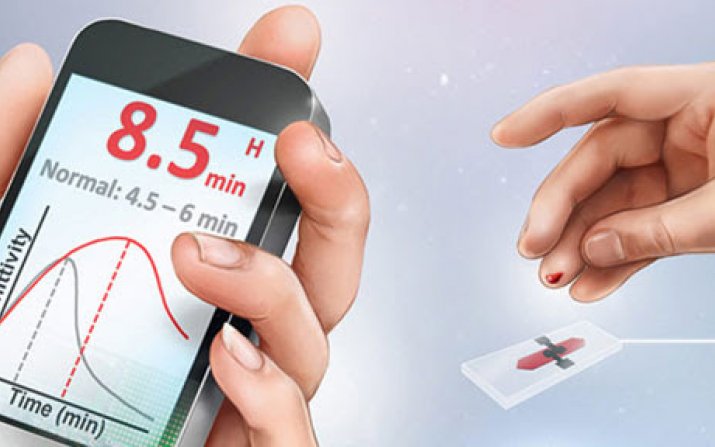 The U.S. Food and Drug Administration (FDA) has granted XaTek Inc. a “Breakthrough Devices Designation” for ClotChip, an important step in advancing the company’s portable blood-clotting sensor toward commercialization.

The ClotChip device in development measures a patient’s bleeding-risk profile at the bedside from a single drop of blood obtained from a fingerstick—much like a glucometer measures a patient’s blood-glucose level. Such immediate notice can be a critical step in saving the life of someone who may otherwise die from excessive bleeding or clotting.

The hand-held device is designed for uses in hemophilia and anticoagulation therapy. The technology also provides more information about the blood than existing approaches. 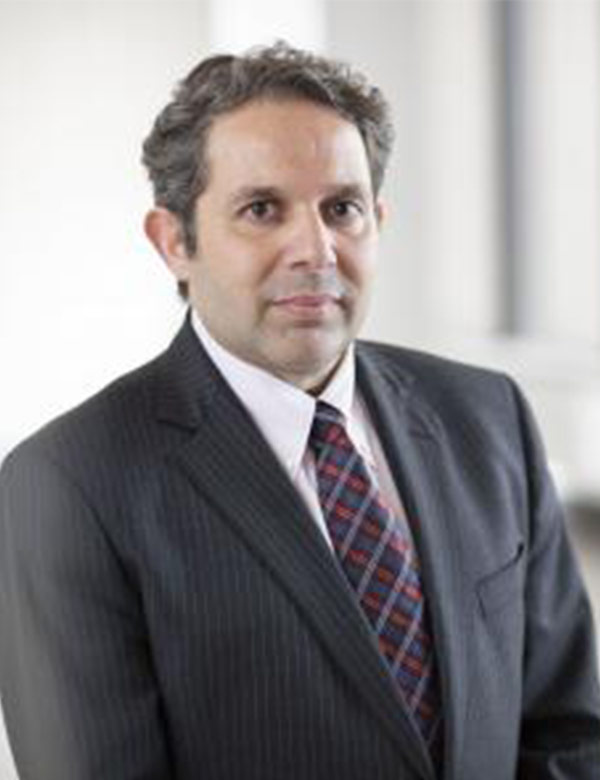 Pedram Mohseni, the Leonard Case Jr. Professor of Engineering and interim chair of the Electrical, Computer and Systems Engineering Department


“Hopefully, this designation by the FDA will place our ClotChip technology on a faster, smoother track for approval to offer a point-of-care solution for bleeding-risk assessment in patients who are on anticoagulation therapy or suffer from rare bleeding disorders,” said Pedram Mohseni, the Leonard Case Jr. Professor of Engineering and interim chair of the Electrical, Computer and Systems Engineering Department.

The FDA Breakthrough Devices Program was created to offer patients quicker access to treatment or diagnosis of life-threatening or irreversible diseases or conditions by accelerating their development.

“I am hugely encouraged that FDA agreed with us that ClotChip indeed satisfies all of the criteria for Breakthrough Devices Designation for the proposed indications for use,” said John Zak, CEO and co-founder of XaTek, a privately held clinical-stage diagnostic device company based in Cleveland. “Once commercially available, this device will fulfill an urgent unmet clinical need for the newer generation of drug therapies known as direct oral anticoagulants—for which there is no point-of-care test available today.”

Years in the making

“This is an exciting development for XaTek, CWRU and the VA,” said Daniel Pendergast, senior director of operations for the Case Western Reserve Technology Transfer Office. “Hopefully, this means we’ll see patients benefiting from our researchers’ work sooner.”

“The results of our pilot clinical study show that ClotChip has excellent sensitivity and improved detection capability compared to standard coagulation tests in assessing the hemostatic capacity of patients on direct oral anticoagulants,” said Evi Stavrou, medical director of the Anticoagulation Clinic at Louis Stokes Cleveland VA Medical Center, co-inventor of ClotChip and the Oscar D. Ratnoff Chair in Medicine and Hematology at the School of Medicine. “I want to sincerely thank the APT Center, who first funded ClotChip, for recognizing its translational impact, the VA Research Office staff and the Anticoagulation Clinic for all their support and, of course, our patients who participated in the study; we could not have made it without all their contributions.”