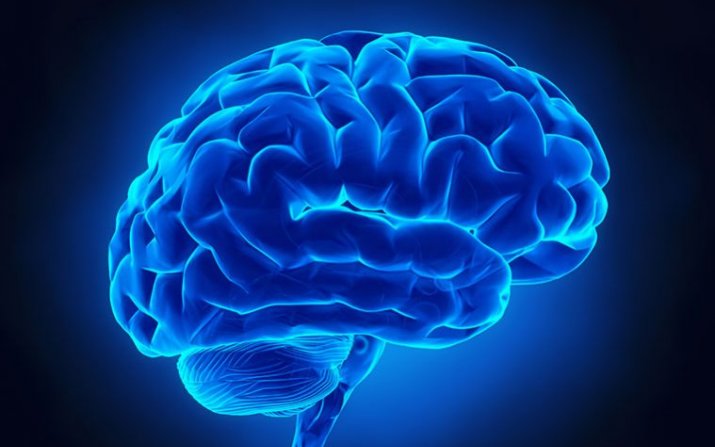 I AM HUMAN, a documentary that debuted at the 2019 Tribeca Film Festival in New York, examines the realities of neurotechnology, chronicling three research participants with experimental implantable brain treatment. View a preview.

Kochevar, a U.S. Navy veteran who was paralyzed below his shoulders in a bicycling accident,  worked with investigators regularly down the hall from his home at the Cleveland VA Medical Center in the Spinal Cord Injury Long Term Care Unit.

He is believed to have been the first person with quadriplegia in the world to have arm and hand movements restored with the help of two temporarily implanted technologies: A brain-computer interface with recording electrodes under his skull, and a functional electrical stimulation (FES) system* activating his arm and hand, reconnect his brain to paralyzed muscles.

Dustin Tyler, the Kent H. Smith Professor of Biomedical Engineering, was also interviewed for the film and appears as a “subject matter expert” commenting on the field of neurotech research.

The documentary, directed and produced by Taryn Southern and Elena Gaby, examines the promises, as well as the challenges, of neurotechnology, according to the production’s press materials. Screenings were held May 2-4 during the Tribeca Film Festival. A Cleveland premiere is being discussed for later this year.

“Advancements in neurotechnology are revolutionizing what it means to be human,” according to the festival’s description of the film. “Following three subjects who undergo brain interface (research to restore lost function), I AM HUMAN examines the ethical quandaries in brain exploration and cognitive evolution.”

Along with Case Western Reserve, the Louis Stokes Cleveland VA Medical Center and the Cleveland FES Center, the film features institutions including Duke University, the University of Washington and The Wyss Center in Geneva, Switzerland.

The other two participants featured in the film are a former Canadian government information technology officer, who undergoes a novel bionic eye implantation to regain sight, and a former artist with degenerative Parkinson’s Disease, who considers deep-brain stimulation as a solution to her worsening symptoms.