NeuroNex is an NSF program whose objective is the establishment of distributed, international research networks that build on existing global investments in neurotechnologies to address overarching questions in neuroscience. It is a part of their larger goal to understand the brain.

It is a key part of NSF’s participation in the Brain Research through Advancing Innovative Neurotechnologies, or BRAIN Initiative, a collaboration across U.S. agencies to advance the understanding of the brain.

More information about NeuroNex can be found on NSF’s website.

Taking the next step in biorobotics 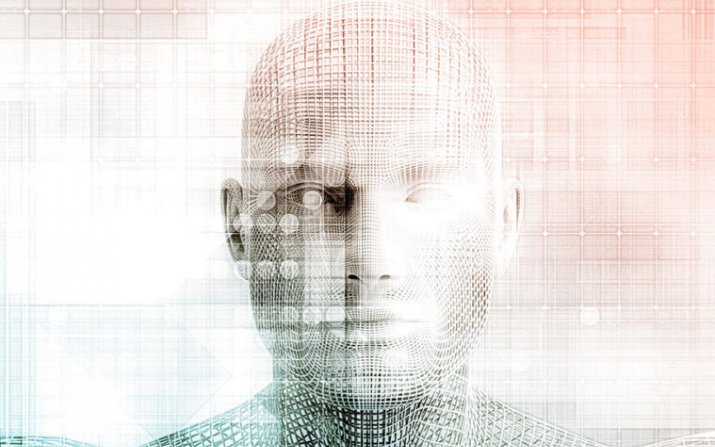 The project, funded under the NSF’s Next Generation Networks for Neuroscience, or NeuroNex, was announced this morning as part of a $50 million endeavor that enlists 70 researchers from four countries to “investigate aspects of how brains work and interact with the environment around them,” an NSF news release said.

“The most important questions in neuroscience are so complex they require large teams of researchers with complementary expertise,” said Joanne Tornow, NSF assistant director for biological sciences. “These awards will help us conquer those grand challenges and accelerate profound discoveries about how our brains work.”


Roger Quinn, the Arthur P. Armington Professor of Engineering and director of the Biorobotics Complex at the Case School of Engineering, will lead the team along with Hillel Chiel, a professor of biology, neurosciences and biomedical engineering in the College of Arts and Sciences.

The Case Western Reserve project, “NeuroNex: Communication, Coordination, and Control in Neuromechanical Systems (C3NS),” will examine how the nervous system in animals across a range of sizes coordinates and controls interactions with the environment.

“Understanding animal movement is crucial for neuroscience—we move to find food, shelter, and mates—so how our brains control movement has implications for everything from what we eat to how we function,” NSF NeuroNex Program Director Sridhar Raghavachari said. “That knowledge is even more important today, as we try to create a new generation of robots that can navigate difficult terrain by walking, jumping and flying.”

Raghavachar said the C3NS project “demonstrates how a multidisciplinary approach benefits both neuroscience and robotics simultaneously.”

The brain, and how it coordinates and controls the body, remains a challenging research problem in neuroscience, Quinn said. However, animals—despite their many differences—evolved with the same constraints: the ability to live on Earth and interact with the physical world.

“Most roboticists try to solve problems with optimization, or with basic design solutions,” Quinn said. “But what I’ve wanted to know is: ‘How do animals solve these problems?’ It’s a different way of approaching the problem and there’s an animal that has solved just about every engineering problem ever.” 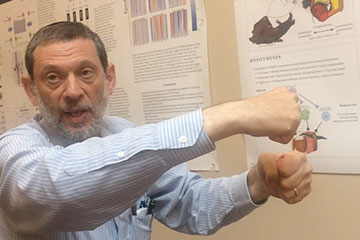 
Chiel added: “People have been promising lifelike robots for decades and one of the reasons that we’re not really there yet is really just the complexity of the world around us. We are focused on creating autonomous devices capable of functioning in the real world, instead of redesigning the environment around them to allow them to move about.”

This new project will focus on how lower level and higher level controllers within the nervous system communicate with one another to coordinate adaptive behavior, and how neural control can be understood using robotic models, Quinn said.

The group’s submitted plan said that the project could “lead to a better understanding of the diversity of life on Earth and may suggest general organizing principles for the nervous system.”

The project could also aid in the investigation of motor disorders that disrupt locomotion and balance, such as Parkinson’s, and assist in the development of neurally controlled prostheses that can effectively process human neural inputs to more naturally and effectively grasp objects or walk smoothly, according to the proposal.

The other NeuroNex teams

The other three projects and their United States-based institutions are:

The researchers based in other countries are supported by the Canadian Institutes for Health Research and Fonds de Recherche du Quebec in Canada; Deutsche Forschungsgemeinschaft in Germany; and the Medical Research Council in the United Kingdom.

“Scientific expertise goes beyond national borders. The international collaboration and exchange of ideas, technologies and trainees promoted through NeuroNex will accelerate progress in understanding the mysteries of the brain,” said Rebecca Keiser, office head for the Office of International Science and Engineering.