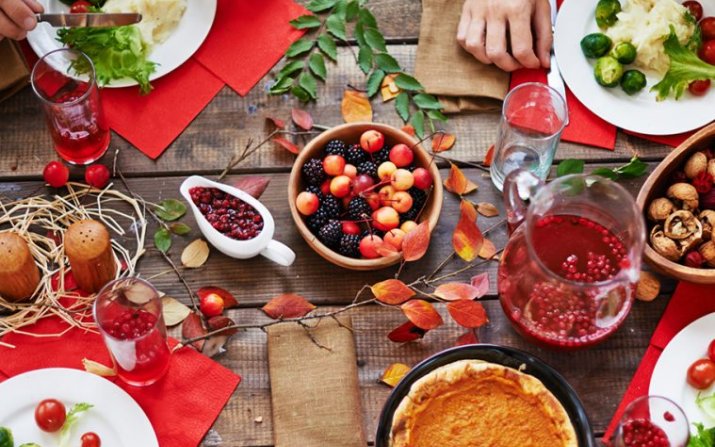 Though Thanksgiving celebrations may be different this year, many of us are looking ahead to having traditional food—from the turkey and favorite sides to that perfect piece of pie. Most likely, fewer of us are thinking about the actual science that goes into cooking a Thanksgiving feast. But according to Daniel Lacks, chair of the Department of Chemical and Biomolecular Engineering and the C. Benson Branch Professor of Chemical Engineering, science, and particularly chemical engineering, plays a much bigger role in the process than we may realize.

Effective communication of scientific ideas to non-specialists is necessary for engineering to maximize its positive impact on society. With this in mind, the Department of Chemical and Biomolecular Engineering developed the Communication to the Public competition. Students were asked to briefly explain a scientific concept as it related to a traditional Thanksgiving dish in a way that was accessible to even the non-scientists among us. In total, 26 students submitted their concepts; and today we share the top five. 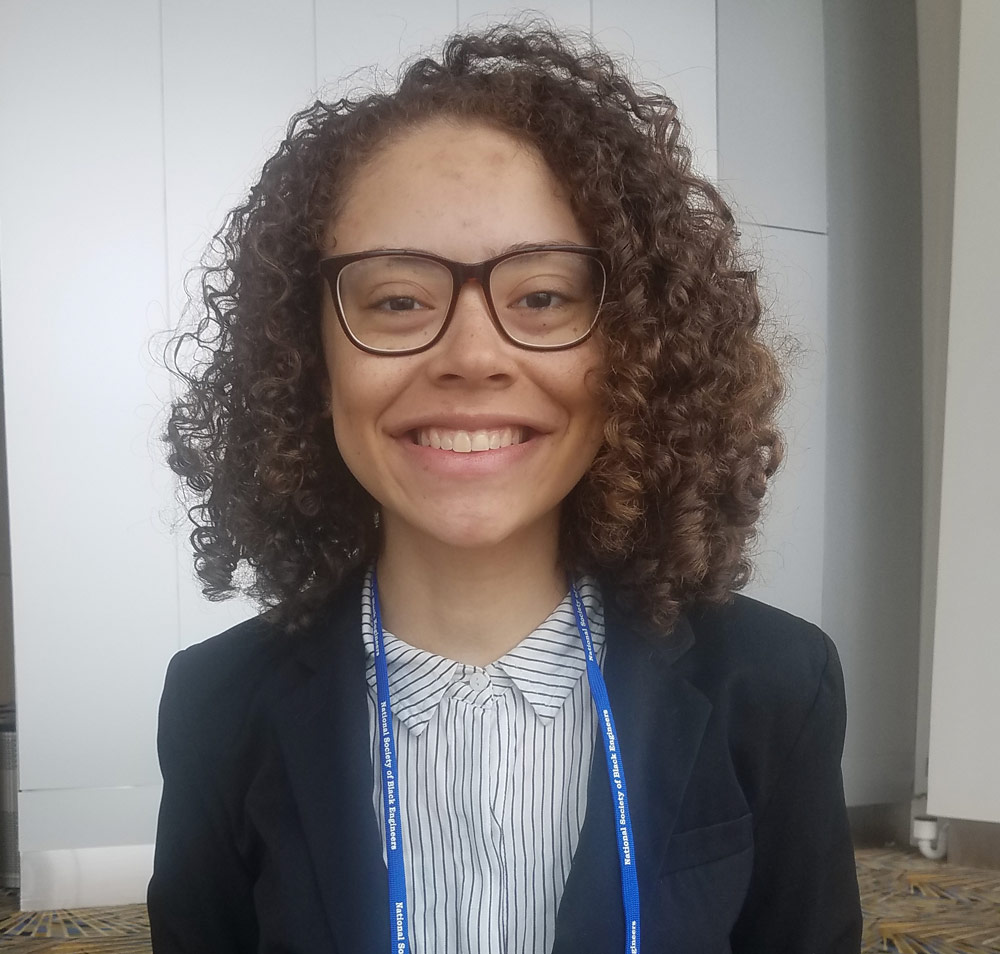 Chemical engineering has made me a better chef, especially when using ingredients that provide more structure than flavor. When making a pie with softer fruits like blueberries and blackberries, a thickening agent like tapioca or cornstarch is used to absorb the juice from the berries. Both are starches with long carbohydrate chains that suspend water within them. The chains essentially put water in between them while remaining long and flexible. This results in a thick solution that makes pies less runny and more gelatin-like. But don’t add too much. Too many water trapping chains will give you a pie with the consistency of jello cups. Too little and you’ll end up with a soggy disaster. A perfect amount will give you a melt-in-your-mouth berry pie that has the whole family asking for seconds. 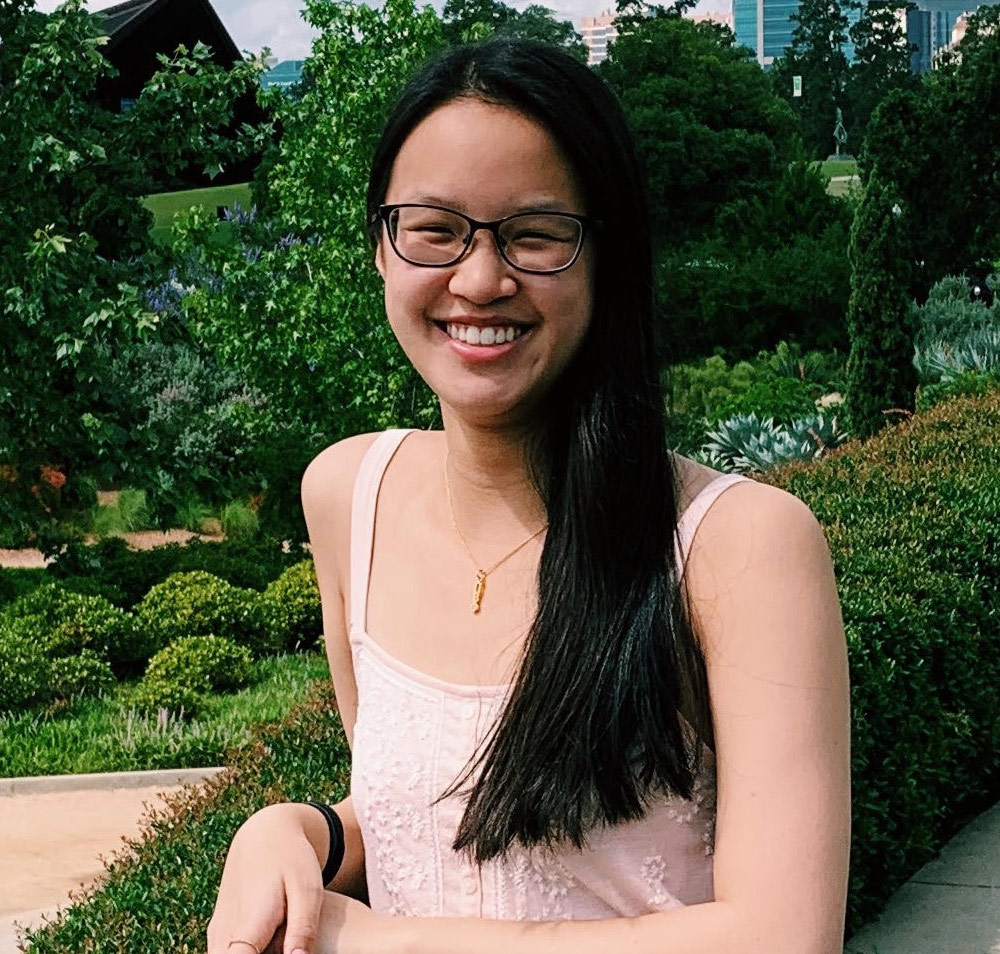 Each year, my family prepares for Thanksgiving three days in advance. This is because we brine a turkey for 72 hours before roasting it on Thanksgiving Day. To brine our turkey, we stir in large amounts of salt along with carrots, onions, celery, and a mix of spices into a water mixture and place the turkey inside. Brining a turkey transfers the flavors from the brine mixture to the turkey. The concept of diffusion explains how this transfer of flavors occurs. Diffusion is an equalizing of concentrations where material moves from regions of high concentration to regions of low concentration. In the case of my family’s Thanksgiving meal, the flavored brine solution will permeate the turkey and make it more flavored. Brining also leads to a more moist turkey. Water is drawn into the interstitial regions between meat fibers by a wicking effect. The salt that diffuses into the meat breaks linkages between fibers, thus allowing the interstitial regions to expand and take in more water. 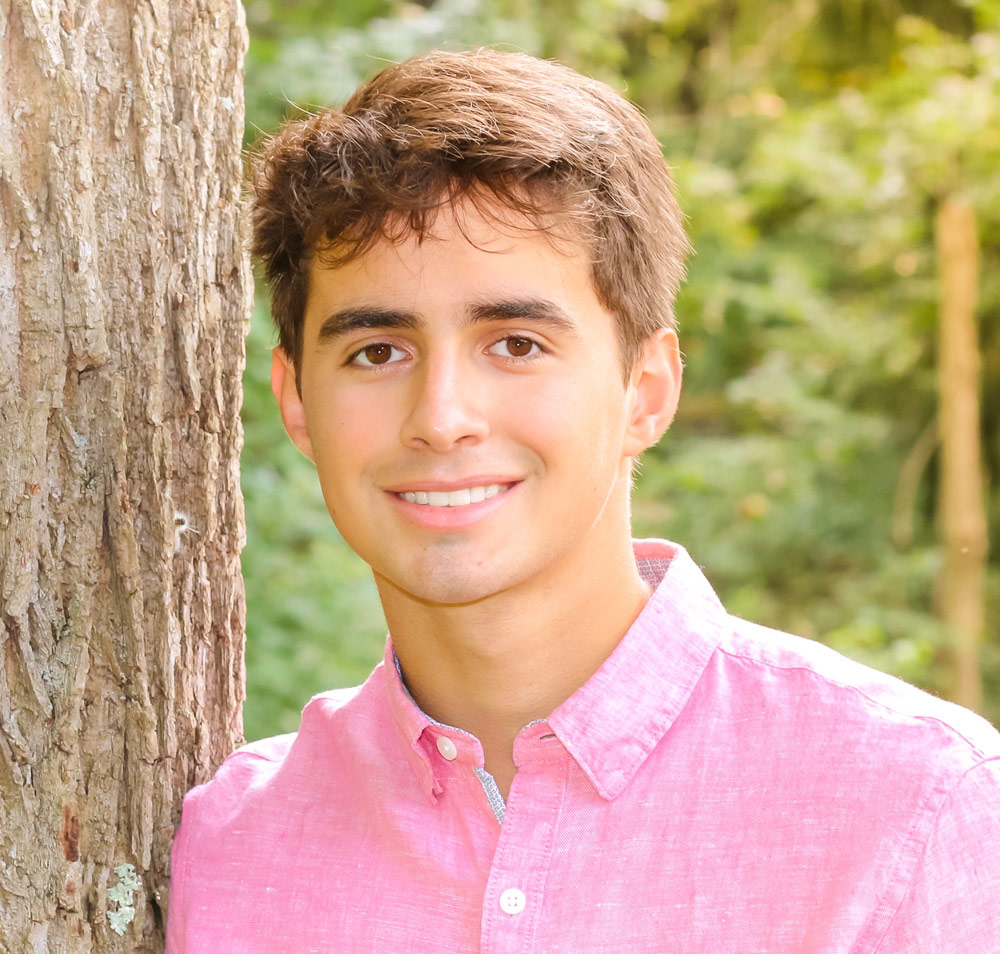 Though chemical engineering doesn’t always involve cooking, cooking always involves chemical engineering. Especially on Thanksgiving, when kitchen appliances are working overtime, families have chemical engineers to be thankful for. Not a fan of laboring for hours in the kitchen, my mom has decided to use her pressure cooker to cook our Thanksgiving turkey this year to save time. Fascinatingly, pressure cookers are able to reduce cooking time significantly simply by increasing cooking pressure. By trapping all of the hot air and steam that typically escapes using other methods of cooking, the pressure inside a pressure cooker is made higher than normal. And since pressure and boiling temperature are directly related quantities, the boiling temperature of water also becomes higher than normal. This means that the water inside the turkey reaches higher temperatures without vaporizing, and so the higher temperatures speed up the chemical reactions involved in cooking without drying out the turkey!

A classic side can make the whole meal gel: Kevin Pataroque ‘21 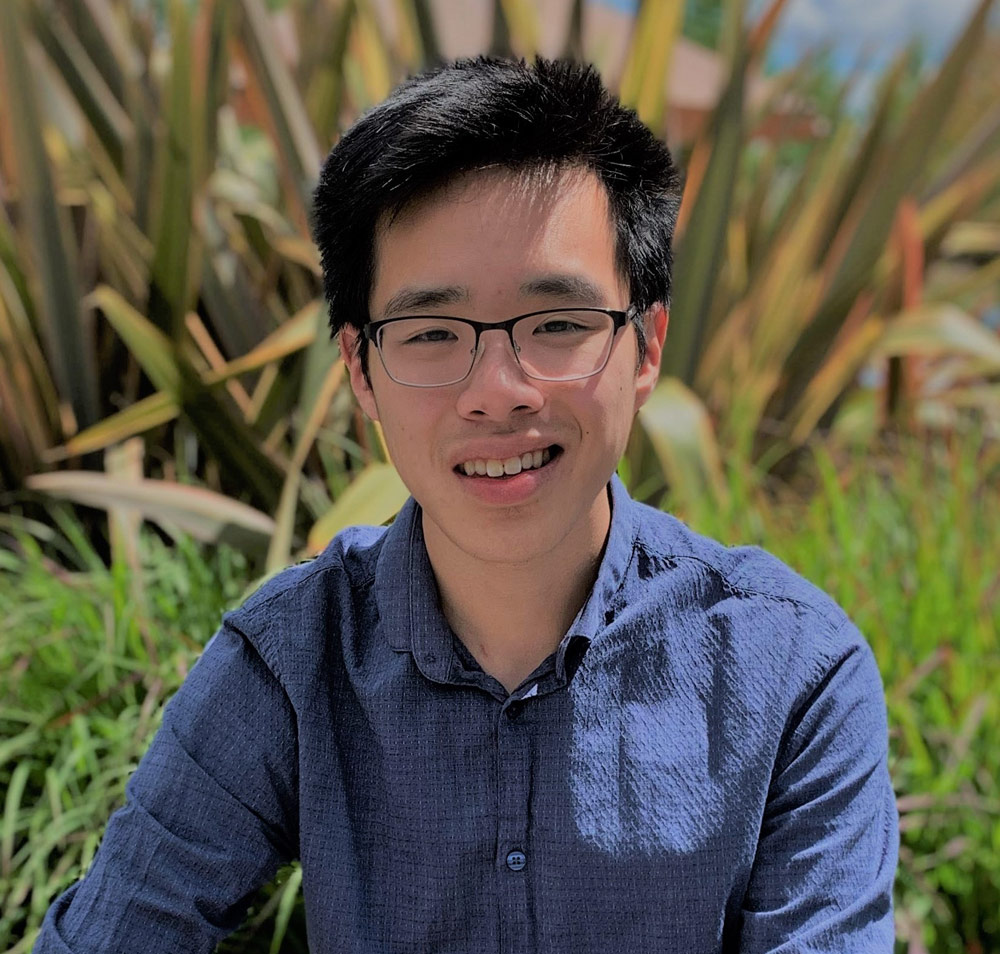 When you’re mixing together your sugar, water, cranberries and other ingredients, you’re actually initiating a process called gelation. Cranberries contain between 0.4 and 1.2 percent pectin, a naturally occurring molecule. When mixing, individual pectin molecules begin to interact, forming connections called crosslinks with other molecules. As you continue to stir, heating the mixture as you go, pectin continues to gelate: polymer strings bump and interact with each other at faster rates, forming larger networks over time. As more cranberry juice bursts through the skin of cranberries, more pectin is released, and the gelation process continues to thicken the solution. Even though most of the mixture is water, a small amount of pectin can lead to a viscous texture in the sauce. To gel further, more pectin can be added, and the sauce can be stirred or heated longer to maximize thickening.

Rise to the occasion with homemade bread: Claire Telfer ‘22 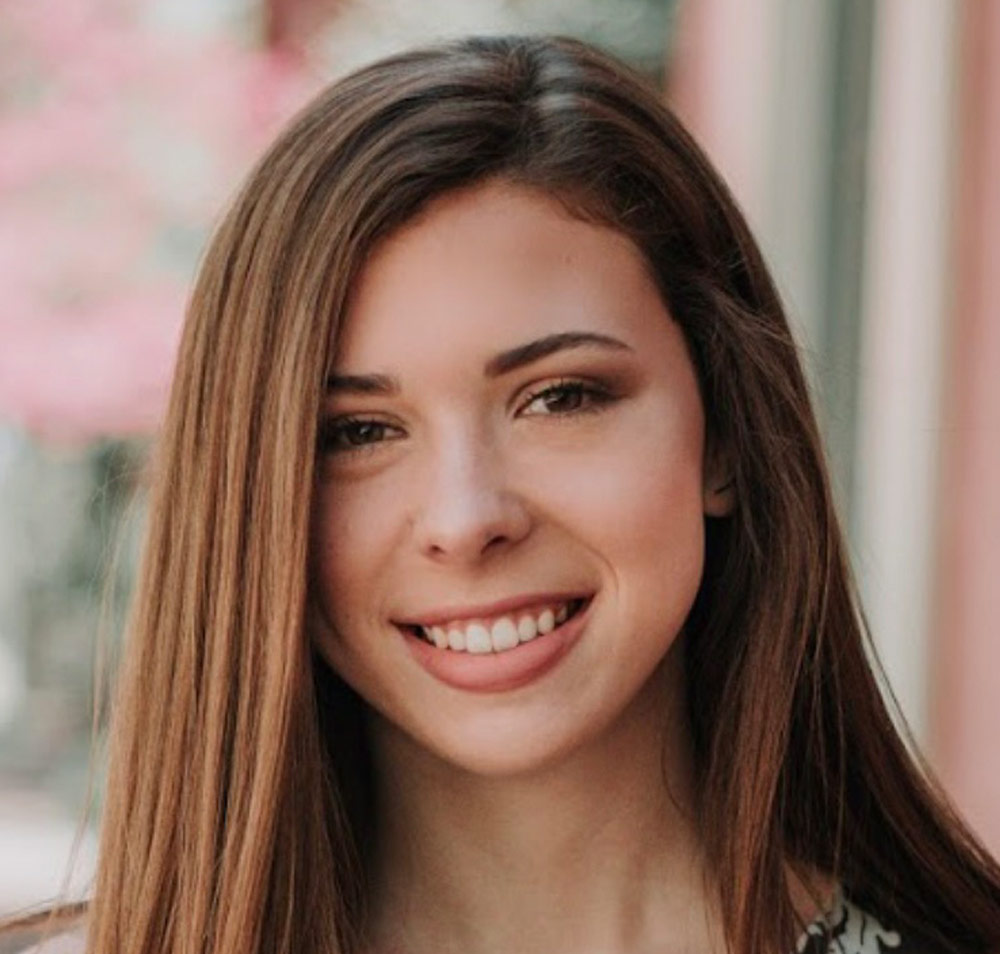 Baking bread requires yeast, flour, salt and water; these ingredients are mixed together through a batch process to form dough. In a batch process, the ingredients are fed to the mixer at the beginning of the process, and the final product is removed from the mixer only after the mixing is complete. The total mass or amount that goes into the mixer in a batch process will be the same mass that exits the mixer as dough. While the dough sits for an hour, the yeast feeds on sugar in the flour and releases carbon dioxide and alcohol in the fermentation process. The released carbon dioxide helps the dough rise. In the first few minutes in the oven, the bread will rise rapidly because the high temperature speeds up the reactions and carbon dioxide gas production occurring inside the dough. Also, gases like carbon dioxide expand at higher temperatures because heat causes gas molecules to move faster, so they need more space to move and the bread expands. As the bread continues to bake and the internal temperature rises, the alcohol produced by the yeast and the water in the dough are vaporized and escape the bread. After the moisture evaporates, the crust hardens. The crust turns brown and gains its flavor as it finishes baking because the starches break down into sugar and caramelize.