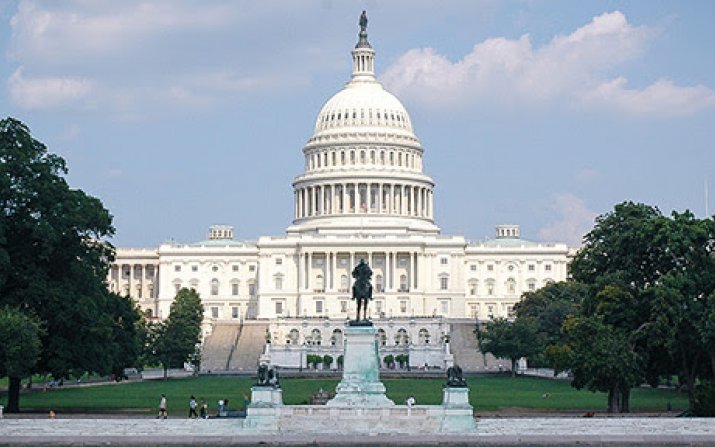 Two of Case Western Reserve University’s most recognizable and successful student inventor-entrepreneurs will showcase their companies before members of the United States Congress and other visitors Monday evening.

CES on The Hill is an annual event presented by the Consumer Technology Association, which also sponsors CES each year in Las Vegas, considered the world’s premier innovation show. The goal of the smaller spinoff in Washington, D.C., is to demonstrate to lawmakers and investors some of the year’s best ideas and inventions.

Case Western Reserve students Matt Campagna and Xyla Foxlin will join about two dozen other exhibitors from 6-8 p.m. Monday at the Rayburn House Office Building Cafeteria. Members of Congress can attend a preview a half-hour before the show.

“We are delighted to display at CES on the Hill and meet with other top companies and members of Congress,” said Bob Sopko, who accompanies the students to the trade show as director of the CWRU LaunchNet program.

Ohio Rep. Tim Ryan, D-Youngstown, and Jim Rennaci, R-Wadsworth, along with Rep. Lloyd Smucker of Pennsylvania, have each asked to meet with the Case Western Reserve contingent before the event, Sopko said.

Foxlin and Campagna gained attention in 2017 at the South by Southwest (SXSW) festival in Austin, Texas, by placing second and third, respectively, in a student startup competition and have since exhibited twice at CES in Las Vegas.

Case Western Reserve and LaunchNet sent 10 entrepreneurs to CES 2018 in Las Vegas in January. The university’s 10-booth space was the largest among universities at the show for a second consecutive year.

Campagna and former high school friends now at Penn State and Cornell universities are expanding the company they formed to develop a rapid concussion-screening technology.

Campagna and the Reflexion Interactive Technologies team plan to showcase the latest, market-ready version of the Reflexion Edge, a cognitive screening and brain training device.

Visitors will be able to use the Edge to test their own cognitive abilities and learn more about Reflexion’s mission to revolutionize brain health.

Foxlin will present Beauty and the Bolt, which has more than 6,200 subscribers on YouTube. The program aims to inform viewers that “femininity and engineering are not mutually exclusive,” according to its website. Beauty and the Bolt is produced by fellow engineer and Case Western Reserve student Andrew Dupuis.

LaunchNet is funded by the Burton D. Morgan Foundation and Case Western Reserve University to train the next generation of on-campus entrepreneurs.