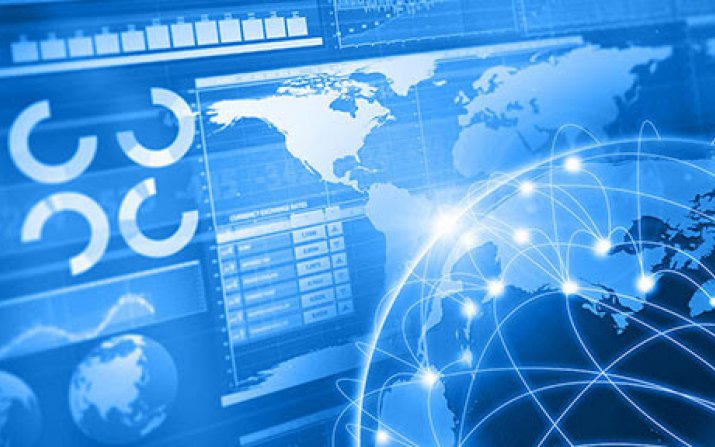 Siemens and Case Western Reserve University have formed a new academic partnership to provide students with the skills needed to operate and advance the nation’s energy grid.

The power grid, faced with the growth of renewable energy and the threat of outages from extreme weather, is becoming more reliant than ever on intelligent, digital technologies to smoothly operate the country’s critical infrastructure.

A new academic track will prepare students for this shifting energy landscape by providing them with both new classroom curriculum and hands-on learning via real-world software and hardware tools in a new state-of-the-art Digital Grid Lab. The total value of the partnership is about $1.2 million, including in-kind and monetary gifts.

Siemens is working with the Case School of Engineering’s Department of Electrical Engineering and Computer Science to develop this experiential learning curriculum that will better educate students to address the needs of a 21st-century power grid.

The new Siemens Digital Grid Lab was officially dedicated at 11 a.m. today and will give students hands-on experience with real-world digital grid software and hardware already hard at work at some of the largest utilities across the country.

The training the students will receive in the living lab includes operating software that helps identify outages within milliseconds—so the grid can quickly recover from hurricanes or natural disasters—and managing an advanced distribution management system that can balance the addition of renewable generation like wind and solar power on the grid.

“This exciting academic partnership with Siemens allows us to fulfill one of our most fundamental missions—the training of the next generation of students in an area of national need—and, importantly, it allows us to do so in an experiential, hands-on way utilizing the most current platforms,” said Venkataramanan “Ragu” Balakrishnan, the Charles H. Phipps Dean of the Case School of Engineering.

“This approach will undoubtedly uncover new research challenges, not only in the area of the digital grid, but also in many related areas, ranging from energy generation, storage and distribution to economic and public policy,” he said. “Thus, the partnership will have enormous positive impact in our quest to be the exemplar private urban university with global reach.”

Updated classes also will be offered across several focus areas including the advanced control of energy systems, reliability engineering and power-system analysis, among others.

“In order to train the next-generation energy workforce, we understand that it can’t be done alone,” said Mike Carlson, president of Siemens Digital Grid, North America. “There must be a focus on building training initiatives across stakeholders, which is why we’ve partnered with Case Western Reserve University on this important digital grid program.

“This partnership makes the university one of the first in the U.S. to institute a digital grid-focused curriculum using both classroom and hands-on learning tools, which will ensure that their students are well prepared for the energy jobs of today and tomorrow,” Carlson said.

The energy industry is facing a skills gap akin to the nationally acknowledged talent gap in the manufacturing sector. A recent U.S. Department of Energy jobs report found that the country does not have enough workers to fill 1.5 million new energy jobs by 2030 and 75 percent of companies have challenges in hiring qualified candidates.

Siemens and Case Western Reserve have a long-standing partnership in the Ohio region, including a research collaboration of more than 30 years to advance MRI health-care technology.

Alexis Abramson, professor of mechanical and aerospace engineering at Case Western Reserve and co-director of the Great Lakes Energy Institute, described this latest collaborative effort between the longtime partners as “building a living laboratory for grid modernization” because the university also has its own campus electrical distribution and because of partnerships with other industry leaders.

“It’s a combination that no one else in the world may have,” she said, “and we have it in Northeast Ohio, on this campus.”

Integrates distributed energy resources and explores their impact on the planning, operation and protection of transmission and distribution systems