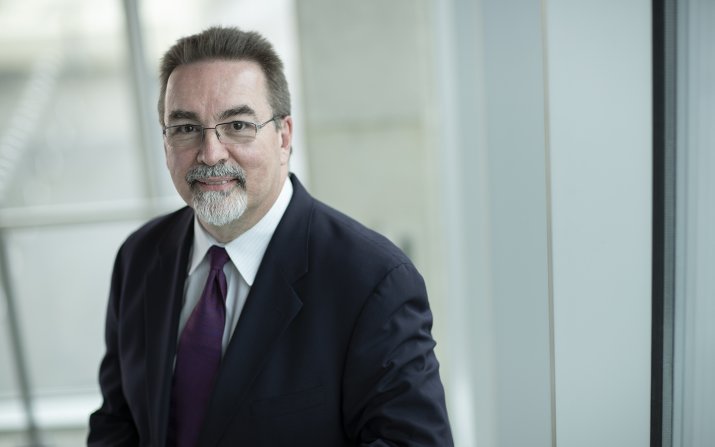 Roger French, the Kyocera Professor in the Department of Materials Science and Engineering, has been appointed to a visiting professor position at Tohoku University in Sendai, Japan.

This summer, French, who also serves as the faculty director of Case Western Reserve’s applied data science program, will teach a graduate-level course entitled “IT Fundamentals: Applied Data Science with R,” which is open to students in Tohoku University’s Graduate School of Information Science, and the economics, engineering and science graduate schools.

The appointment is part of the Case Western Reserve University/Tohoku Collaboration in Data Science in Life Sciences and Engineering, a 10-year formal academic collaboration between the two institutions that began in 2015.