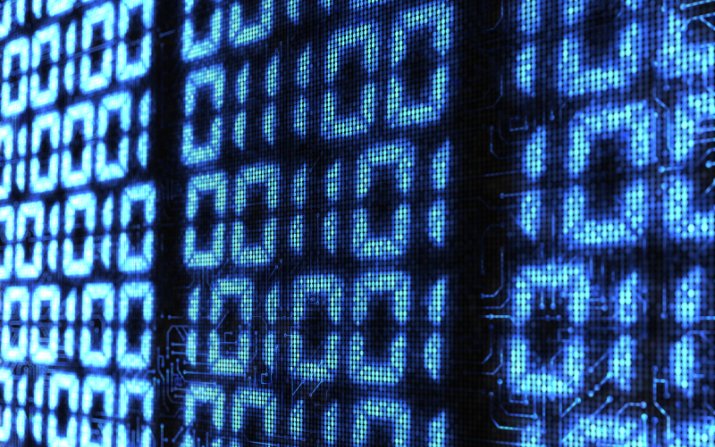 As molecular-level electronic, photonic and biological devices grow smaller, approaching the nanometer scale, chemists, physicists and materials scientists strive to predict the magnitude of the fundamental intermolecular interactions, and whether new hierarchical combinations of these material components will assemble and function as designed.

Scientists at Case Western Reserve University and collaborators at University of Massachusetts-Amherst and University of Missouri-Kansas City unveil Gecko Hamaker, an open-source computational and modeling tool with a full-spectral optical web-service, highlighted on the cover a recent issue of the American Chemical Society’s journal Langmuir.

Researchers can use this software to calculate van der Waals forces between molecules and meso/nanoscale units, predict molecular organization and evaluate whether new combinations of materials will stick together, thereby facilitating the design of meso/nanoscale self-assembly.

“We open a whole range of insights into deep physics and share it with the scientists who are working on new self-assembled materials,” said Roger H. French, the F. Alex Nason Professor of Materials Science and Engineering and faculty director of the applied data science minor at Case Western Reserve. “The free distribution of the Gecko Hamaker source code and its optical spectra open data has great utility for design and fabrication of new mesoscale systems.”

Simply speaking, van der Waals forces are the intermolecular attractions between atoms, molecules and surfaces that control interactions at the molecular level. The stability of materials are governed by these forces in the meso- and nano-scales.

“In this work, we now provide the ability to determine both van der Waals forces and torques that arise from cylindrical shaped materials or optically anisotropic materials,” French said. “Our methods don’t only address simple geometries, but also non-isotropic, complicated shapes. Our methodology allows us to address orientation, which is more difficult than simply describing van der Waals forces.”

With Nicole F. Steinmetz, assistant professor of biomedical engineering at Case Western Reserve, and colleagues nationally, the lab developed a sophisticated theoretical approach for calculating Hamaker coefficients, interaction free energies, forces, and torques of a wide range of geometries, and have accumulated hundreds of experimental and computational optical data for inorganic and organic materials.

“The open-source project and database are helpful to scientists in a variety of fields,” Steinmetz said. “In biomolecular engineering, for example, it would be very interesting to run a Gecko Hamaker calculation to predict how virus-like nanoparticles would approach each other or form self-assembly in a medium.”

The open-source Gecko Hamaker software project and its online spectral database web service gives other scientists access to these computational approaches and the open data of the materials.

As it was being developed, “Gecko Hamaker has been downloaded more than 3,000 times in the past three years,” said Yingfang Ma, the Case Western Reserve doctoral student who made available the full spectral optical properties of more than 100 materials in the open-data web service.

Jaime Hopkins, a UMass doctoral student and co-author, said that as a refined open-science project, Gecko Hamaker makes calculations and data transparent to users, and continued user feedback will improve its quality and ease of use while also facilitating reproducibility.