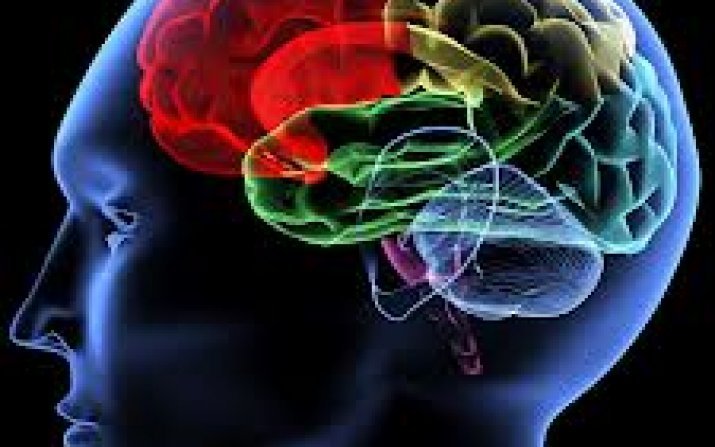 A team of researchers led by Case Western Reserve University has received a $1.8 million National Institutes of Health grant to investigate why brain implants fail, and to test a drug that may prevent such failure.

Implants include brain-computer interfaces that use a tiny electrode implanted in the brain surface to connect patient and machine. These electrodes are used to restore movement or enable the paralyzed to communicate or move robotic limbs. Additional types of electrodes implanted in the brain can provide deep brain stimulation to eliminate epileptic seizures or symptoms of Parkinson’s disease or simply record brain activity.

But, “The inflammatory response has really limited the clinical application of brain-computer interfacing technologies,” said, Jeffrey Capadona, assistant professor of biomedical engineering and leader of the four-year project. “They work well in animal studies and show promise in clinical trials, but the devices don’t last long enough to really catch on. They fail at different rates for several reasons, but all fail.”

Brain cells are damaged when any electrode is implanted, which causes pro-inflammatory molecules to accumulate around the electrode surface, in turn causing the adjacent neurons to degenerate and compromising of the blood-brain barrier. Damaged cells and infiltrating blood components exacerbate the immune response and cause more neurons to die.

“The electrodes can only record from healthy neurons close to the electrodes. When the closest neurons die, the devices fail to record high-quality signals required to control devices,” Capadona explained.

The group is targeting a participant in the innate immune response, a gene called cluster of differentiation 14, referred to as CD14. In work done while seeking this grant, the group found CD14 coordinates immune cell recognition and binding of damaged cells and blood serum proteins—part of the inflammatory response they believe eventually interferes with implants.

In testing, the researchers gave models of mutant and healthy mice a CD14 antagonist that appears to inhibit the gene. The result: neuron loss around implanted electrodes was prevented. They also found that when CD14 pathways were over stimulated, the quality of neural recordings suffered.

The group will soon begin testing whether a drug can improve outcomes.

“We have identified a drug that’s been approved for another clinical use, but which we believe patients can take and enable brain-computer interfaces to work longer,” Capadona said.

The team will test whether their approach works like an anti-rejection drug used by transplant patients, affecting a specific pathway involving CD14 in a way that prevents the inflammatory immune response from killing the cells that the implant is trying to communicate with.

Additionally, the group will investigate when the drug needs to be administered and for how long. Because cells die over time, they will test whether administering the drug to patients who already use brain-computer interfaces can prevent progressive cell death and, therefore, keep the implants functioning.

The researchers believe the work could limit damage caused by the immune response and improve longevity for all types of brain implants and, even further, to implants used throughout the body.