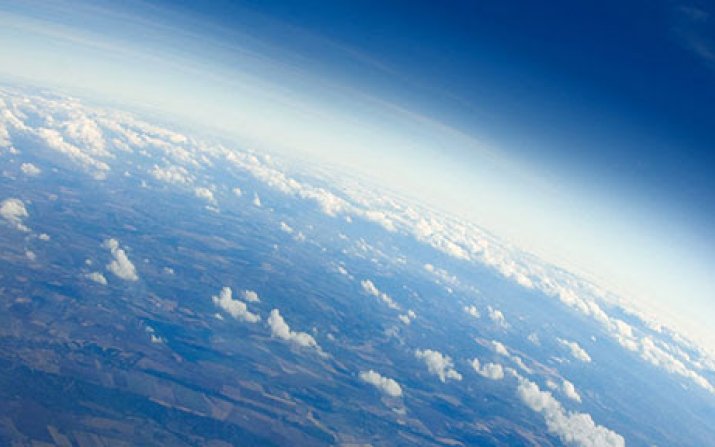 Energy and engineering innovators at Case Western Reserve University—driven by a growing urgency to adapt and respond to global warming and their commitment to educate Northeast Ohio on scientific issues—are unifying for an afternoon of provocative discussion this spring.

A trio of prominent figures in climate change science will headline the “Perspectives on Global Climate Change” conference May 24 at the Maltz Performing Arts Center at Case Western Reserve.

The program, sponsored by the National Academy of Engineering (NAE) and the Case School of Engineering and hosted by the university’s Great Lakes Energy Institute (GLEI), is free and open to the public and will feature three prominent climate scientists:

He is an outspoken opponent of “climate denialism” whose latest book, The Madhouse Effect, was published in 2016 with Pulitzer Prize-winning cartoonist Tom Toles.

Mann will open the conference with a discussion on “Understanding Global Warming.”

Palumbi will follow with a talk on the “Effect of Climate Change on Ocean Life.”

Palumbi’s 2011 book, The Life and Death of Monterey Bay, is often cited for “injecting hope into an otherwise dire ecological future in the planet’s oceans.”

He will discuss “The Climate Change/Atmospheric Turbulence Linkage: What is the state of our understanding?” Ramaswamy also is considered an expert at climate modeling.

“Rarely do you get three speakers of this caliber together in one event, which makes this a tremendous opportunity for anyone in Northeast Ohio to learn more about the science behind the changing climate,” said GLEI Director Grant Goodrich.

The conference also falls in the same year as the 10th anniversary of GLEI, Case Western Reserve’s research institute dedicated to catalyzing breakthroughs in energy sustainability that address the most pressing problems facing our world.

“A changing climate from CO2 emissions is part of the imperative driving us at the GLEI toward discovering, testing and developing new and cleaner energy technology, so this is a perfect fit,” Goodrich said.

Goodrich said the conference also allows Case Western Reserve to showcase its leadership in the sciences and engineering.

“Climate change is a very important topic and the National Academies’ commitment to providing unbiased information to the public fits right in with our local focus to do the same,” Heuer said,

Case School of Engineering interim Dean James McGuffin-Cawley thanked the local members of the NAE for identifying climate change as a “critical topic, assembling such a compelling set of speakers and opening the event to the broader community.”

Admission to the conference is free, but registration is required. To learn more and reserve a ticket, go to the conference page GLEI’s web page. Parking is available adjacent to the Maltz Center, 1855 Ansel Road.

Philip Taylor, Distinguished University Professor and Perkins Professor of Physics, will close the conference by 5:30 p.m. following a question and answer session.