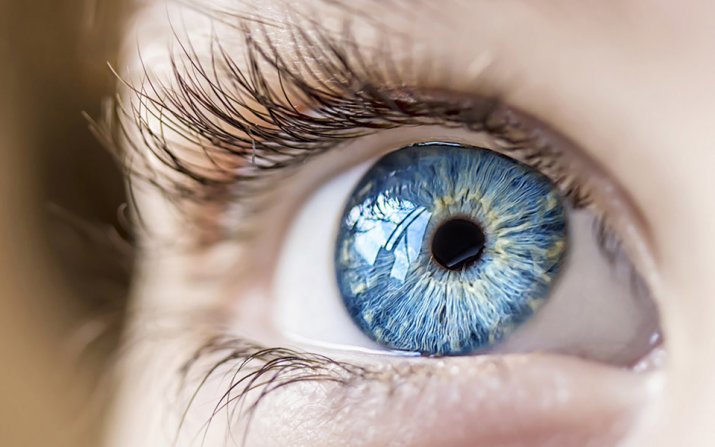 Researchers at Case Western Reserve University have developed gene-carrying nanoparticles that home in on target cells and prevent vision loss in biologic models with a human form of Leber congenital amaurosis.

The condition is one of the most common causes of blindness in children, according to the National Institutes of Health, affecting two to three of every 100,000 newborns.

Though this research focused on the form of the disease called Leber congenital amaurosis 2, or LCA2, the scientists and engineers involved in the study believe the technology holds promise for other forms of LCA as well as other inherited diseases that lead to severe vision loss or blindness.

“We believe this technology can deliver almost any type of gene to tackle inherited visual disorders,” said Zheng-Rong Lu, the M. Frank and Margaret Domiter Rudy Professor of Biomedical Engineering at Case Western Reserve and leader of the research.

The research team’s study is published in the June 16 issue of Molecular Therapy — Nucleic Acids.

Those with LAC2 carry a mutated RPE65 gene and suffer from profound vision loss from birth. The mutated gene fails to produce RPE65 protein in the retinal pigment epithelium (RPE), a cell layer critical for protecting photoreceptors (rods and cones). The protein is an essential constituent of the visual cycle that converts light to electrical signals to the brain.

“The promise of this technology is it localizes the drug to the photoreceptor cells, sparing the liver and kidney from exposure,” said Krzysztof Palczewski, chairman of the Department of Pharmacology at the Case Western Reserve School of Medicine. Palczewski, a vision scientist, and Lu, who studies drug delivery, have worked together on this research for six years.

“He had a clever idea,” Palczewski said. “The nanoparticle uses a protein present in the eye to serve as an anchor, and the gene is delivered when bound.”

While other researchers focus on using modified viruses to deliver genes for therapy, sometimes the genes are too large for viruses to carry, Lu said. The ECO can be tailored to fit the cargo.

The exterior of the nanoparticle is coated with nucleic acids that act as targeting agents, drawing the delivery system to the retina and facilitating uptake by RPE cells. To track activity, Lu’s team included a fluorescent marker.

Following injection into the retina of biologic models, the researchers could see fluorescent green concentrating in RPE cells. Testing showed a significant increase in light-induced electrical activity from the eyes to the brain, indicating the rods and cones were operating as they should in the visual cycle.

The therapeutic effect lasted 120 days in treated mice. No improvements were observed in untreated models.

“This work is important beyond one disease,” Palczewski said. “The loss of photoreceptor cells affects virtually all of us.”

As people age, they lose about 30 percent of their photoreceptors, he explained. Disease or an injury to the retina also can cause the loss of protective proteins in the cells, resulting in additional cell death. The technology potentially could be applied to protect these aged or damaged cells.

The researchers are now investigating whether the ECO system is effective against other visual disorders, including Stargardt disease, which is a form of inherited juvenile macular degeneration, primarily affecting the central portion of the visual field. They are also studying whether the nanoparticles can be used with the CRISPR/Cas9 gene-editing technique to treat genetic lesions related to retinal degenerative diseases.