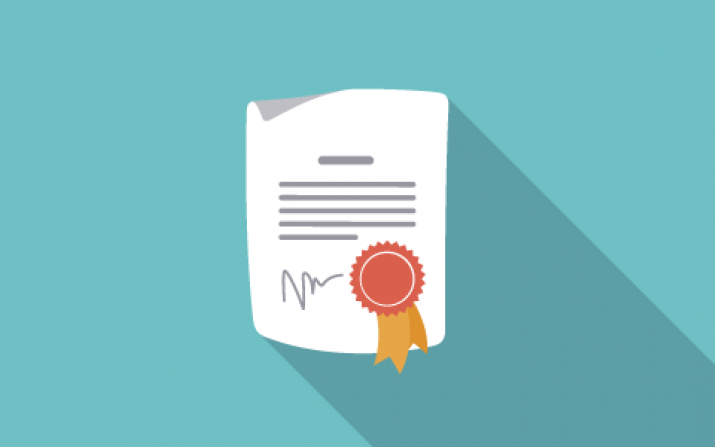 This grant, titled “CAREER: Understanding the Role of Buoyancy Flow for Accurate and Robust Scale Modeling of Upward Flame Spread,” is supported by $500,000 and will start July 1.

Liao’s 2019 CAREER adds to a series of prestigious awards that have been received by junior faculty in the department over the past few years, including Umut Gurkan (CAREER, 2016), Bo Li (CAREER, 2017) and Kati Daltorio (Office of Naval Research Young Investigator Program, 2018). In addition, Chris Yuan, who joined the department at the end of 2016, also has an active CAREER grant (received in 2014).