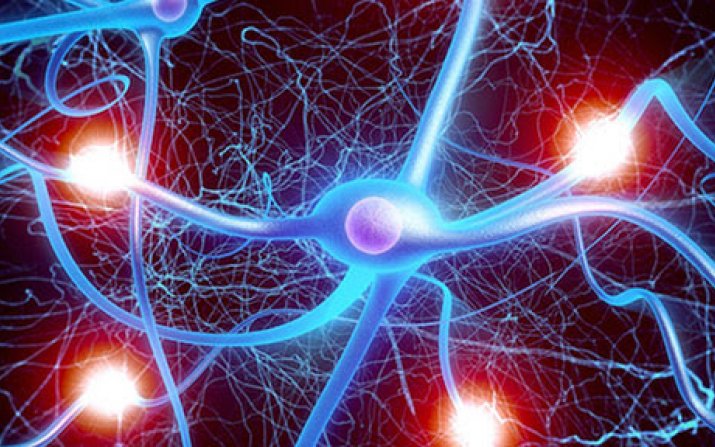 Biomedical engineering researchers at Case Western Reserve University are refining more than 15 years of work on an electrical nerve-block implant, focusing their next step on new applications related to treating asthma and heart failure.

The research by Niloy Bhadra, an assistant research professor of biomedical engineering, Kevin Kilgore, a professor of orthopaedic surgery, and three other Case Western Reserve investigators was bolstered this summer by a four-year, $2 million National Institutes of Health grant.

The new research, aimed at blocking unwanted generation of nerve impulses in many clinical applications, will be conducted at The MetroHealth System, where Bhadra is on the bioscientific staff. The study will be done in collaboration with teams at UCLA and Johns Hopkins University.

Bhadra and Kilgore, also both researchers at the Cleveland FES (Functional Electrical Stimulation) Center, have been developing the nerve block since 2000. Their technology is in commercial use for pain management by Neuros Medical Inc., a Willoughby Hills company which this summer received a $20 million boost from five venture-capital partners.

FES refers to the use of small, artificially generated electrical currents selectively applied to the central or peripheral nervous system to replace the actions of neurons damaged by injury or disease.

The Case Western Reserve team will focus on “inducing a reliable, rapid, gradable and reversible nerve block” to the autonomic nervous system, which regulates the functions of internal organs. The electrical block is proposed as an alternative to surgery or drugs to “calm down” nerves or reduce pain.

The collaboration with researchers at UCLA will focus on an application that aims for nerve control after cardiac failure, which is now primarily addressed with drugs. Similarly, the Johns Hopkins researchers will team up with Case Western Reserve to use the nerve block to keep bronchial tissue from constricting in asthma patients.

To do all of that, researchers are developing a “combined waveform,” referring to the application of both alternating current (AC) and direct current (DC) at different times and for different periods in the treatment. Until now, the technology has been hampered by a dual problem: AC electricity can cause initial pain and DC can cause nerve damage.

“DC is the headache, because if you do it wrong, there’s not only pain, but you can damage the nerve,” said Jesse Wainwright, a research professor of chemical and biomolecular engineering at Case Western Reserve involved in the work.

“Historically, that’s why people said DC is not safe,” he said, “but we’ve developed a way to do it safely and accurately.”

The advances made in this new research could also boost pain-management potential for the nerve-block technology—and that could play an important role in reducing an increasing societal reliance on medication, Wainright said.

“After knee or hip-replacement surgery, for example, patients now are sent home with some powerful drug packs,” Wainwright said. “But our electrical nerve block could be implanted for a week or two to provide the same pain relief. That might eliminate the need for those drugs and possibly reduce the chance to become addicted to heavy narcotics.”

Opioids are a broad category of drugs which include many legal painkillers as well as illegal drugs like heroin. Experts have said today’s nationwide health crisis has roots in the increased availability and use of opioid painkillers in the 1990s.

Other investigators on the project are Narenda Bhadra (Niloy Bhadra’s brother) and Tina Vrabec from Case Western Reserve; Jeffrey Ardell from the UCLA David Geffen School of Medicine; and Brendan Canning of Johns Hopkins University.