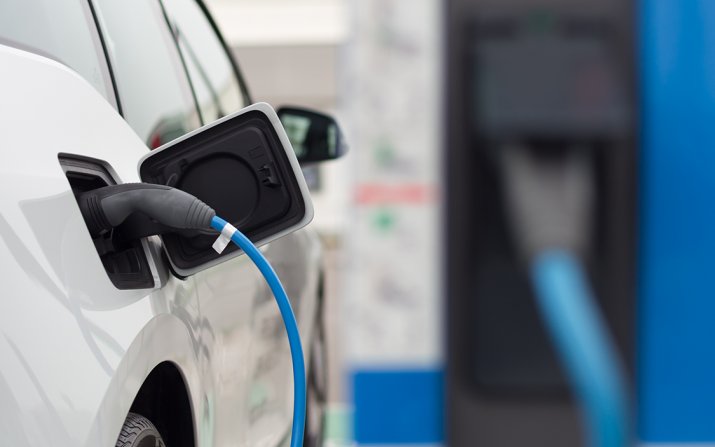 Exactly how environmentally friendly electric vehicles (EVs) are as alternative to fuel-burning vehicles may actually depend on where you live, according to a new study from Case Western Reserve University.

The “green” value of EVs can vary dramatically across the United States due to climate differences, whether producing the electricity to recharge them relies on fossil fuels, and how far the vehicles are driven each day, the researchers found.

In fact, EVs can sometimes contribute as much in greenhouse-gas emissions as their conventional counterparts—even if indirectly from the electricity consumed by the battery in powering the vehicle.

Based on those dramatic disparities, the researchers recommend scrapping the standard $7,500 federal incentive to buy electric cars in favor of a sliding scale favoring states where they least harm the environment.

“EV batteries degrade so differently in each state that the battery life and the greenhouse-gas emissions should both factor in EV incentives,” said lead researcher Chris Yuan, an associate professor of mechanical and aerospace engineering at Case Western Reserve.

“This research provides the facts for our policymakers to think about the strategies to do it better,” he said. “It may not be a good option to offer the same financial incentive to EV drivers in all states.”

The new study, published in Nature Communications, was in collaboration with researchers from Argonne National Laboratory and the University of Wisconsin-Milwaukee.

The combustion of fossil fuels for transportation generates more than a fourth of greenhouse-gas emissions nationally. A host of federal agencies, including the Environmental Protection Agency and National Highway Traffic Safety Administration, have set regulatory standards to increase the use of EVs to offset those emissions.

In fact, EVs are expected to comprise about 24 percent of all vehicles sold in the U.S. in the next 12 years, according to some estimates.

And the trend is worldwide. Multiple countries including Germany, India, France and the United Kingdom have passed laws banning the sale of conventional fossil-fuel vehicles between 2030-40.

The new research by Case Western Reserve and its partners, however, analyzes a host of data to conclude that not all EVs have desired results in all U.S. states.

In this research, the scientists developed mathematical models to quantify the battery degradation and its effects on increasing energy consumption and greenhouse-gas emissions from a mid-size EV in average driving conditions in all 50 states.

They factored in a host of technical and environmental parameters for the vehicle operations—from hourly ambient temperature to average driving distance—to predict the life of a typical battery pack.

Replacing an EV battery is also costly, about $5,500 in a Nissan Leaf, and the discarded batteries become environmental hazards because of toxic and flammable materials contained in the battery.

Greenhouse-gas emissions from EV operations also vary by state, ranging from 8.5 kilograms in Vermont to 2,570 kilograms in Indiana, when a battery is new and at full strength.