U.S. Army commits up to $11 million for polymer research 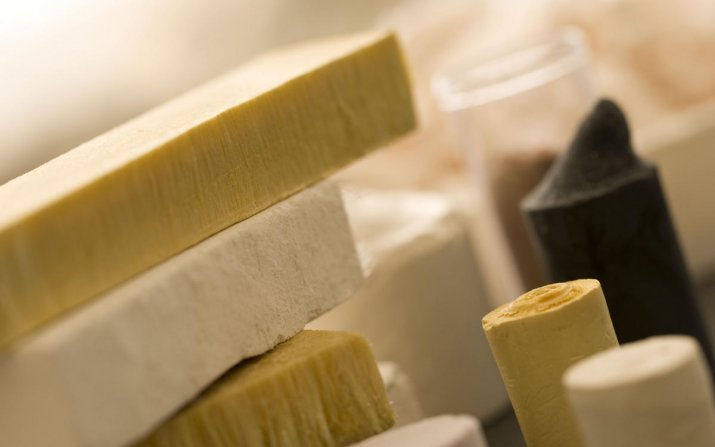