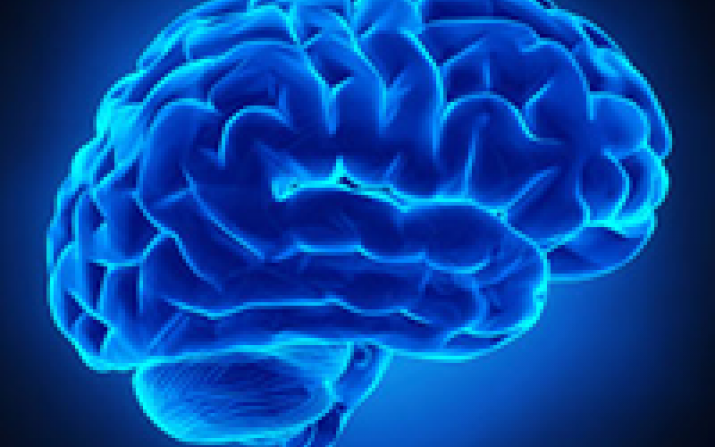 Researchers at Case Western Reserve University may have found a new way information is communicated throughout the brain.

Their discovery could lead to identifying possible new targets to investigate brain waves associated with memory and epilepsy and better understand healthy physiology.

They recorded neural spikes traveling at a speed too slow for known mechanisms to circulate throughout the brain. The only explanation, the scientists say, is the wave is spread by a mild electrical field they could detect. Computer modeling and in-vitro testing support their theory.

“Others have been working on such phenomena for decades, but no one has ever made these connections,” said Steven J. Schiff, director of the Center for Neural Engineering at Penn State University, who was not involved in the study. “The implications are that such directed fields can be used to modulate both pathological activities, such as seizures, and to interact with cognitive rhythms that help regulate a variety of processes in the brain.”

Scientists Dominique Durand, the Elmer Lincoln Lindseth Professor in Biomedical Engineering at Case School of Engineering and leader of the research, former graduate student Chen Sui, and current PhD students Rajat Shivacharan and Mingming Zhang, reported their findings in The Journal of Neuroscience.

“Researchers have thought that the brain’s endogenous electrical fields are too weak to propagate wave transmission,” Durand said. “But it appears the brain may be using the fields to communicate without synaptic transmissions, gap junctions or diffusion.”

How the fields may work

Computer modeling and testing on models of hippocampi (the central part of the brain associated with memory and spatial navigation) in the lab indicate the field begins in one cell or group of cells.

Blocking the endogenous electrical field in the biologic model hippocampus and increasing the distance between cells in the computer model and in-vitro both slowed the speed of the wave.

These results, the researchers say, confirm that the propagation mechanism for the activity is consistent with the electrical field.

Because sleep waves and theta waves—which are associated with forming memories during sleep—and epileptic seizure waves travel at about 1 meter per second, the researchers are now investigating whether the electrical fields play a role in normal physiology and in epilepsy.

If so, they will try to discern what information the fields may be carrying.

In the next phase of the work, Durand and his team uncovered more details about the moving source behind the spikes. Learn more about the source.