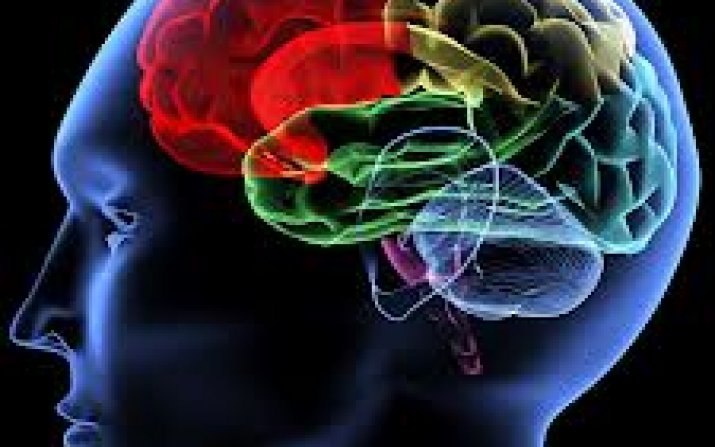 Researchers in the biomedical engineering department at Case Western Reserve University have found that epileptic activity can spread through a part of the brain in a new way, suggesting a possible novel target for seizure-blocking medicines.

Evidence from a series of experiments and computer modeling strongly suggests individual cells in a part of the brain, known as the hippocampus, use a small electrical field to stimulate and synchronize neighboring cells, spreading the activity layer by layer.

The scientists report the discovery in the Journal of Neuroscience this week.

“We know there are several ways for neurons to talk with one another: chemical and electrical synaptic transmission and diffusion of ions,” said Dominique Durand, professor of biomedical engineering at Case Western Reserve and the study’s senior author. “But this shows a new mechanism. Neurons talk to each other cell to cell using electrical fields, propagating a wave of activity.”

They inserted a 64-channel microelectrode array in the unfolded hippocampus of a biologic model to monitor its activity. They then injected the hippocampus, which is known to be involved in the most common form of epilepsy, with a drug to make the hippocampus epileptic.

They blocked chemical synapses from transmitting signals between neurons by reducing the calcium ion concentration below the level typically involved in signaling. They then blocked what are called “gap junctions,” which electrically transmit signals across synapses, by injecting the antimalarial drug mefloquine, known to hamper the process.

Their tests showed that epileptic activity continued to spread at a speed of about 0.1 meter per second with or without synaptic transmission.

The propagation speed eliminated the third known route of epileptic propagation—signaling by diffusion of sodium and potassium ions across brain cell membranes. Diffusion is too slow to be the method of transmission.

The researchers were left with the fourth known way that neurons communicate: electrical fields. When a group of cells fire together, they can generate currents and electric fields that can be large enough to excite their neighbors.

Computer simulations with a large set of neurons confirmed that a weak electrical field could, by itself, spread epileptic signals at the speed that matched their experimental results. The computer model also predicted that signal transmission would change speeds depending on the distance between neurons.

For some time, doctors have used diuretics to treat some types of epilepsy. Diuretics are known remove water from cells and but their anticonvulsant properties are not known, Durand said.

As water is removed from cells and enters the extracellular space, it increases the space between cells and may be pushing them beyond the reach of the weak electrical field, he said.

The researchers say that this finding does not diminish the importance of synaptic transmission in epilepsy but points to another synchronizing and propagation mechanism.

But “this discovery has implications for epilepsy,” Durand said. “If cells in an excited state can talk to or influence each other, they can synchronize to a seizure-like state, propagate to neighbors thereby generating a full-blown seizure.”

The electrical fields and the process of synchronization and propagation may be new targets for medicines or other treatments to prevent or limit seizures.

The researchers are now investigating a way to directly test the effect of electric field on seizure generation and propagation.

Origami-inspired robot developed at CWRU could have applications in manufacturing, medicine and more.

more CSE in the news

Add my event to the calendar!