CSE jumps to No. 46 in U.S. News graduate school rankings 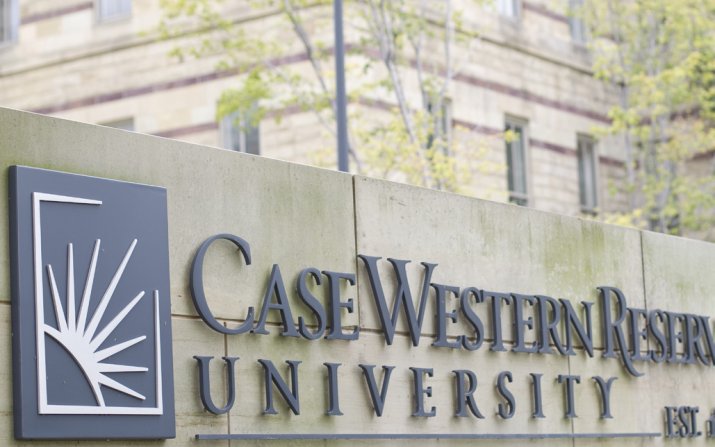 The Case School of Engineering climbed five spots to 46th nationwide in U.S. News & World Report’s annual ranking of the nation’s top graduate and professional schools, which was released this morning.

The intensity of the competition in this area is evident in that the school was one of seven tied for that ranking (the others were Brown, Iowa State, New York University, Northeastern, Notre Dame and Washington University in St. Louis). The school improved its figures for peer assessment, average quantitative score on the Graduate Record Exam, faculty membership in the National Academy of Engineering, and overall research funding as well as research funding per faculty member.
“The U.S. News rankings reflect the achievements we have been able to make by drawing on the intellect and inventiveness of existing and new faculty, increasing focus on industry needs and new funding opportunities, and impressive engagement of our alumni and other stakeholders,” Dean Jeffrey L. Duerk said. “In short, it has been a team effort. I thank everyone who contributed to this year’s progress, and look forward to continuing our progress in the year to come.”

Several of the school’s specialty programs also saw significant improvement. Aerospace engineering climbed to No. 34 from No. 43 and civil engineering jumped to No. 53 from No. 66. Other specialties ranked as follows:

See the university's other rankings or the full list of rankings from U.S. News.

Origami-inspired robot developed at CWRU could have applications in manufacturing and more.

CWRU tops $1.5B in fundraising, including $20M commitment to biomedical engineering.

more CSE in the news

Add my event to the calendar!