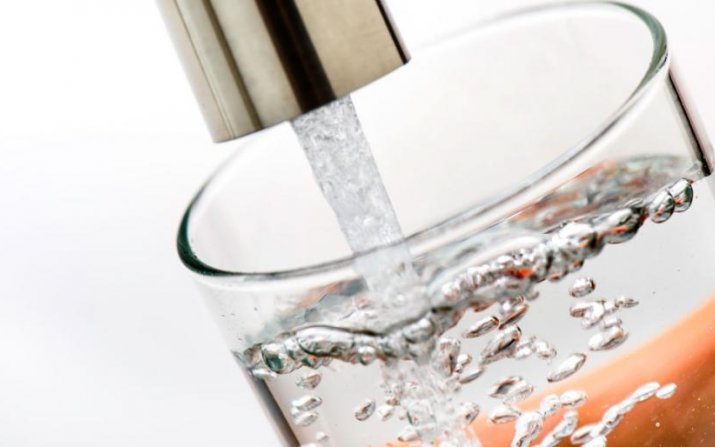 A team led by Case Western Reserve researchers is creating a computer model to help cities make the right decisions when it comes to drinking water.

Funded by Critical Resilient Interdependent Infrastructure Systems and Processes grants from the National Science Foundation totaling $2.5 million, the researchers will build a model that integrates the effects of water-related decisions on residents and businesses, including health implications—not just on costs to the water authority.

Water authorities will be able to see projections showing the impacts of responsive versus predictive maintenance, costs of different options to handle problems as well as short- and long-range consequences on water services.

The model will be built and tested with historic and current data from Cleveland and its water system but will be applicable to any city, the researchers say.

“Much of the urban water infrastructure in the United Sates is more than 100 years old, including in Cleveland, which has 5,000 miles of water pipes,” said Xiong “Bill” Yu, professor of civil engineering at Case Western Reserve and leader of the project.

”This tool will help decision-makers see the social and economic impacts rather than pure agency cost, and compare the socioeconomic costs of fixing problems when they arise versus preventative maintenance,” Yu said. “It will also help them determine whether short-term decisions—often made under shrinking finances or resources—will help or hurt in the long term.”

Flint was faced with financial constraints when it decided to switch to a less expensive source of water, Yu said. As an interim step, the city used the Flint River as its source of water, which, due to its salinity, significantly accelerated the corrosion of the pipelines. Corrosion allowed lead to leach from pipes and reach harmful levels at household taps.

Yu and his collaborators say thorough modeling of the water system, the new source of water and the community’s usage would likely have alerted the city to the potential cascade of effects ahead of time.

The model will be made of two distinct parts. The team will build an engineering submodel based on historical data, current data and expected weather and other conditions to predict probable failure of sections of water supply infrastructure—from the supply and entry into the water system to the smallest of public lines—and the associated costs.

The researchers also will build a socioeconomic submodel using information from the engineering submodel to determine effects on current and future business, traffic as water mains break and close roads – or don’t, the hardship and costs to the communities affected as well as schools and hospitals and other critical infrastructure.

The submodel will also consider the different contracts and water services that Cleveland provides to 77 communities. Some communities buy water only and are responsible for pipe maintenance and management within their boundaries and some contract with the city for full services.

Combining the two submodels into an overall model, Yu said, will provide users with recommendations of whether to repair, replace or reroute water lines and make comparisons among the options that consider social costs, indirect economic costs and public health implications in addition to the direct costs of solutions.