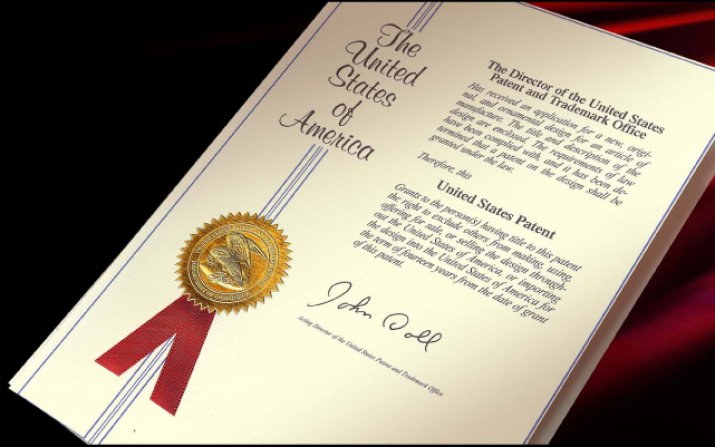 Case Western Reserve University is listed in the “Top 100 Worldwide Universities Granted U.S. Utility Patents in 2017” rankings compiled by the National Academy of Inventors (NAI) and Intellectual Property Owners Association (IPO). Rankings were based on data from the United States Patent and Trademark Office (USPTO).

The NAI and IPO have published the report annually since 2013 to highlight the vital role patents play in university research and innovation. The report ranks the top 100 universities named as the first assignee on utility patents granted by the USPTO during the 2017 calendar year.

Case Western Reserve has demonstrated a steady growth in the number of issued patents and ranking among institutions internationally over the past three years. In 2017, Case Western Reserve ranked 43rd with 53 U.S. utility patents granted, up from 46th in 2016 and 51st in 2015.

“The impressive way that CWRU is moving up in the NAI ranking of worldwide universities shows that our focus on innovation is bearing fruit,” said Suzanne Rivera, vice president for Research and Technology Management. “When our inventions and discoveries are patented, they can move into the market. Translation of university intellectual property is an important way the university benefits society and contributes to economic development.”

The full report can be found at academyofinventors.org/pdf/top-100-universities-2017.pdf.

The NAI is a member organization comprising national and international universities and governmental and non-profit research institutes, with over 4,000 individual inventor members and fellows representing more than 250 institutions worldwide.

Researchers elected into the NAI Fellows Program from Case Western Reserve and the year of their induction include: Mark Griswold (2017), a professor in the Department of Radiology; Trevor Jones (2014), a lifelong engineering pioneer and dedicated supporter of the university; and Hunter Peckham (2013), Distinguished University Professor and the Donnell Institute Professor of Biomedical Engineering.