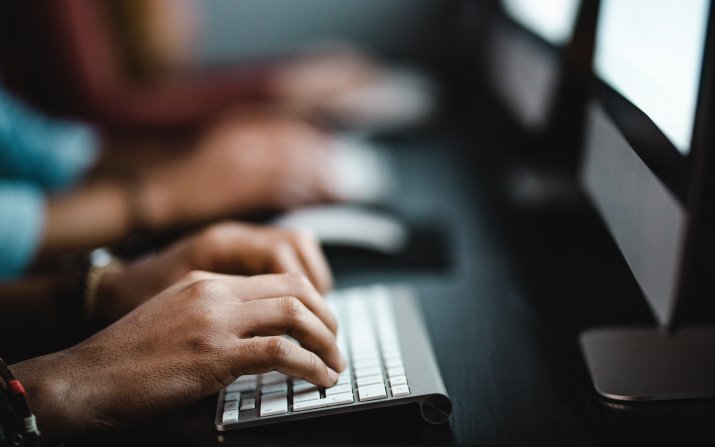 Case Western Reserve University has launched a new Computer & Data Sciences Department in the Case School of Engineering and announced the Kevin J. Kranzusch Professorship, which will be held by the future chair of the new department.

The new department was made possible primarily with a $5 million gift from Kranzusch, a Case School of Engineering alumnus, who said a spike in computer sciences enrollment, coupled with the advent of Artificial Intelligence (AI), inspired him to make the commitment. 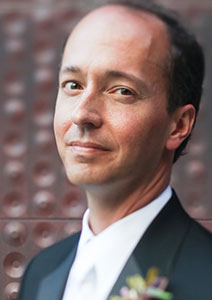 “I’m so excited to be a part of this effort,” said Kranzusch, vice president of a software team working on autonomous vehicles, robotics and gaming devices at NVIDIA, a Santa Clara, California-based company he helped build, starting in 1994. “Computer sciences, especially AI and machine learning, are the future, and I hope this can play a part in helping our students to excel in those areas.”

The Case School of Engineering has launched a national search for the inaugural chair of the new Computer & Data Sciences Department. An application portal has been published on the school’s website.

“The new computer and data sciences department will anchor our students’ educational experience in the discipline, providing them a rich field of subject-matter classes and opportunities for research experience,” said Venkataramanan “Ragu” Balakrishnan, the Charles H. Phipps Dean of the Case School of Engineering.

The field of study previously had been offered within the Department of Electrical Engineering and Computer Science.

Of the Kranzusch gift, $4 million will establish a permanent endowment fund for the chairperson and professorship, and $1 million for the department chair to use for strategic initiatives.

Kranzusch said his gift is intended to keep the engineering school at the leading edge of the dynamic field of computer sciences. He said he had discussed the importance of high-performance computing, parallel programming and the enormous growth of big data with university officials for about a decade.

“But even I didn’t foresee the coming explosion in data science, machine learning and AI. Almost every industry—retail, finance, manufacturing, medicine, transportation—is being impacted,” he told university trustees. “We are experiencing a fundamental shift in computing.”

Kranzusch also identified the collective spirit across campus as a catalyst for his support—and a key to future success. He said many of the computer science faculty he’s spoken with cited that same multidisciplinary approach to education. 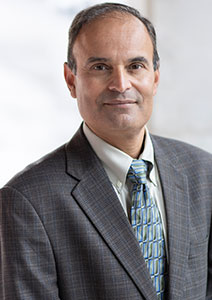 
“Collaboration across disciplines is definitely a key motivation, and it was one of the reasons I came to this campus  in the first place,” he said. “There is a broad knowledge base here that you can’t replicate elsewhere.”


Dean Balakrishnan also emphasized that critical connectivity, adding that the new department will “serve as the focal point of faculty engaging in this evolving field, unifying research efforts and centralizing access to topic experts, making it easier for faculty to collaborate across disciplines.

“Computer and data science pervades everything we do, with applications from health care to polymers to clean energy, just to name a few,” he continued. “This new department provides the structure necessary to meet the needs of our students and faculty, and more broadly, the agility and expertise to advance the discipline itself.”

The creation of a separate Computer & Data Sciences Department and a re-named Department of Electrical, Computer and Systems Engineering took effect earlier this year. Both departments are led by interim chairs.

The two distinct, but related, departments will grant degrees specific to their areas in this academic year: computer science and data science and analytics from the new department; electrical engineering, systems and control, and computer engineering from the renamed department.

The number of computer science degrees awarded among students in the Case School of Engineering has nearly tripled over the last decade, in part reflecting dramatic increases in employment opportunities. The Bureau of Labor Statistics forecasts an increase of nearly 550,000 jobs in computer and information technology occupations over the next decade.

In the fall of 2018, more than 400 students were pursuing majors in computer science or computer engineering—a figure higher than for any other major at the school. Such figures illustrate the national need for professionals in related fields, said James McGuffin-Cawley, senior associate dean and the Arthur S. Holden Professor of Engineering, one of the architects of the plan.

“This expansion of computer & data sciences, along with a renewed focus for electrical engineering, will help further establish the Case School of Engineering as a leader in these critical areas,” Balakrishnan said.