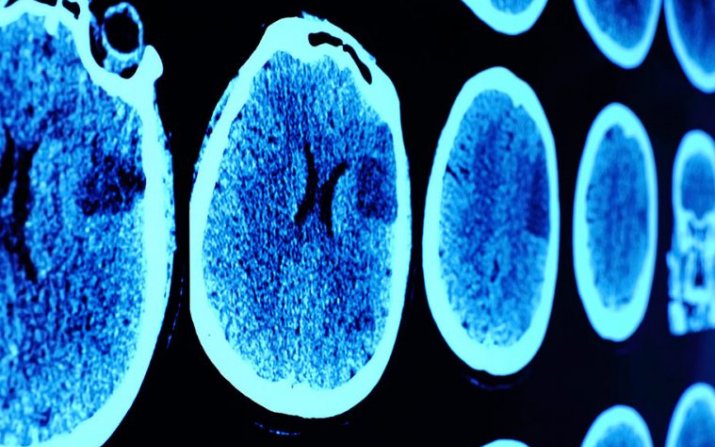 Pallavi Tiwari’s impact on brain cancer research was recognized in June when she was selected as one of six winners of the third annual Johnson & Johnson Women in STEM2D (WiSTEM2D) Scholars Award. Each recipient, representing each of the STEM2D disciplines—science, technology, engineering, math, manufacturing and design—will receive a $150,000 grant and three years of mentorship.

Tiwari, an assistant professor of biomedical engineering at Case Western Reserve University, is “spearheading cutting-edge research in the field of computational imaging, artificial intelligence and machine learning to address some of the most critical clinical problems in brain tumors,” the Johnson & Johnson award announcement said. 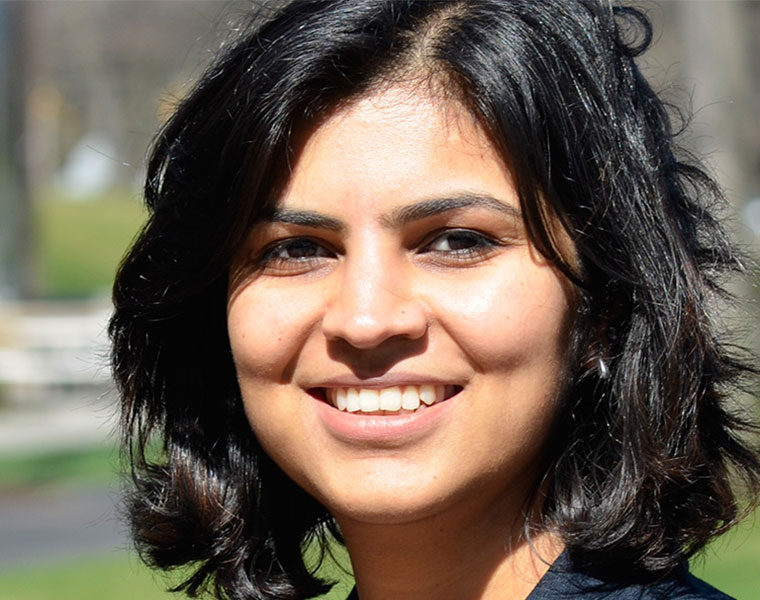 
“I am honored to be one of the six J&J WiSTEM2D 2020 scholars,” Tiwari said. “Especially because it provides me with an opportunity to continue to encourage and support young women to pursue higher education, specifically in STEM, which is something very dear to me.”

Launched in June 2017, the Johnson & Johnson WiSTEM2D Scholars Award seeks to fuel development of future female STEM2D leaders and feed the STEM2D talent pipeline by awarding and sponsoring women at critical points in their careers. The goal is to support the research passion of the awarded women and inspire career paths in their respective STEM2D fields.

“I want women to know if I can do it, anyone can,” said Tiwari, who came to the United States from India in 2006. “I come from a background where women becoming scientists is quite unheard of, but thankfully, my parents supported me coming here to study and pursue science.

“Now, I have a number of women in my lab, who are all doing exceptional research, so I’m trying to do my part to also encourage other women in science.”

Opening the ‘black box’ of AI

Tiwari’s research at Case Western Reserve has focused mainly on bringing the benefits of computational imaging to the people in need of accurate medical information: clinicians, doctors and—most importantly—patients.

In late 2019, for example, she received a $600,000 V Foundation grant to begin testing a “a GPS map to guide neural navigation devices” in collaboration with doctors at Cleveland Clinic. Other recent work has leveraged the tools of artificial intelligence (AI) and genomic research to target brain cancer glioblastoma.

Tiwari said she aims to bring people—technicians, doctors and patients—closer to an understanding of what AI is doing for health care, and in their specific medical circumstances.

“A lot of times, when people talk about artificial intelligence, they think of throwing relevant data into a ‘black box’ and it comes up with an answer for you,” said Tiwari, whose research also intersects with the Case Comprehensive Cancer Center at the School of Medicine and with the Center for Computational Imaging and Personalized Diagnostics at the Case School of Engineering.

“But what we try to do is open up this ‘black box’ a bit and help the clinician,” she continued. “That way, they become more a part of the process, to appreciate what we’re capturing on the images using AI, so they are more likely to be comfortable with their decision and focus on what is best for the patient. Our AI model is meant to augment their decision-making and not replace it.”

Nominations for the Johnson & Johnson Women in STEM2D (WiSTEM2D) Scholars Award were open to female scholars working as assistant professors, or the global equivalent faculty position, in each of the STEM2D disciplines.

The six winners were selected from a field of more than 541 highly qualified nominees from around the world.

In addition to Tiwari, the other winners “represent pivotal global innovations across diverse fields of interest,” according to the Johnson & Johnson release.