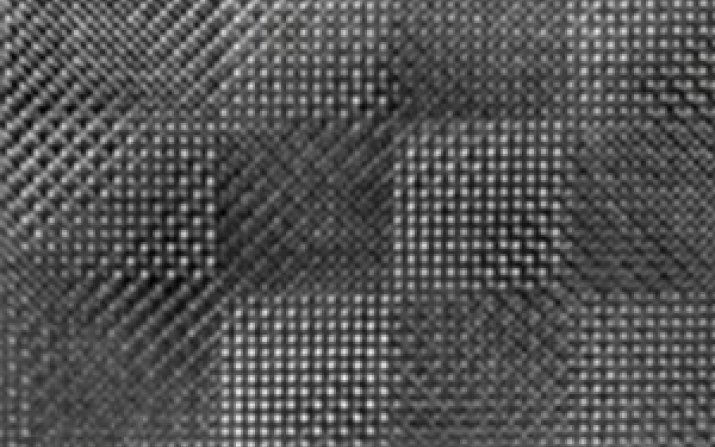 Alp Sehirlioglu, the Warren E. Rupp Assistant Professor in the Department of Materials Science and Engineering at Case Western Reserve University, is considered a master at manipulating the smallest materials to achieve big results.

Sehirlioglu has been doing that for nearly decade at Case Western Reserve and NASA Glenn Research Center in Cleveland, working on energy conversion in extreme, atomic-level environments. Some of that research is the fundamental science behind a new generation of sensors used for national-security purposes or has resulted in advances in energy generation and storage.

Now, Sehirlioglu has been awarded a five-year, $500,000 National Science Foundation (NSF) Early Career Development grant to continue his work on building “self-assembled, higher-dimensional superstructures” and try to form those structures for the first time as single-crystal thin film.

“Superstructure” means an ordering of a structure’s components on more than one scale. “Self-assembly” indicates that the ordering occurs naturally, as the sample cools down, for instance, rather than being assembled piece by piece.

James McGuffin-Cawley, interim dean of the Case School of Engineering, said it is helpful to first recall well-established and easily understood engineering principles to appreciate the type of complex, nanoscale processes involved in Sehirlioglu’s work.

“Engineering is really just taking raw materials and then using human ingenuity to convert those materials into something useful to serve humanity’s greater needs,” he said. “Where Alp Sehirlioglu is a master is right in the middle of that—ingeniously manipulating different electrical properties, conductors and insulators—but operating on a scale only visible through an electron microscope or optical microscope.”

McGuffin-Cawley compared the self-assembling process to pouring a bowl of Cheerios—the pieces seem to arrange themselves in a hexagon as surface tension in the milk brings them together.

“You see two of them side-by-side and the third Cheerio goes right into the ‘saddle point’ between the other two—the point of lowest energy,” he said. “That’s a way to understand self-assembly. Alp can manipulate that self-assembly at the microscopic level.”

Sehirlioglu said the next step is manipulating these self-assembled superstructures to  allow them to transport electrical, ionic or thermal energy, and then controlling that energy output through an external means.