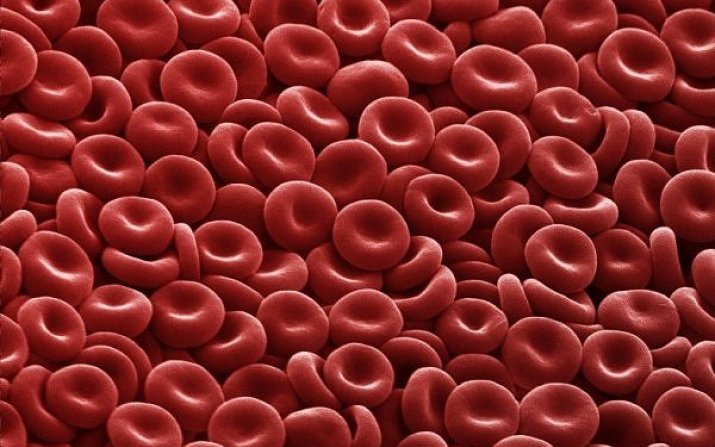 Patented artificial blood platelets developed by a Case Western Reserve University researcher, which have already proven to significantly reduce bleeding in biologic models, are getting another boost with a $1 million U.S. Department of Defense grant.

Anirban Sen Gupta, associate professor of biomedical engineering, has received three patents for the artificial platelet designs, which also can be customized to deliver drugs to break up clots in treating heart attack and stroke.

That means the artificial platelets can be “programmed” to perform seemingly contradictory functions—to either stop bleeding or re-establish blood flow.

“Our hypothesis was that we could make artificial platelets from modular design components and mix and match these components that change their purpose and function, depending on the target disease or injury,” Sen Gupta said.

Sen Gupta has worked to develop and test these designs with researchers at the University of Pittsburgh, University of California Santa Barbara, Cleveland Clinic Foundation, Marshall University, Harvard University and the U.S. Army Institute of Surgical Research.

He and Matthew Neal, professor of surgery and critical care medicine at the University of Pittsburgh, will use the new three-year grant to test the effectiveness of artificial platelets to reduce bleeding and increase survival in large animal (porcine) models of military-relevant trauma.

Sen Gupta and his collaborators have earlier received about $4 million in funding from the National Institutes of Health and other sources to develop the technology to this point.