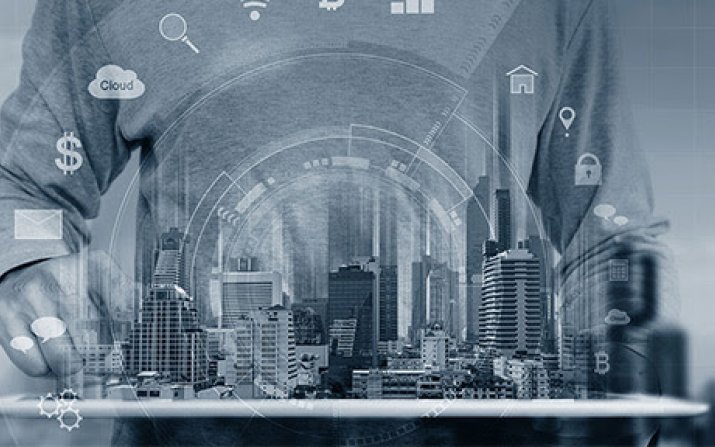 Case Western Reserve University and Johnson Controls Inc. are working together to bring dramatically less expensive energy audits to small- to medium-size businesses in North America within the next year.

The university, through its Great Lakes Energy Institute (GLEI), recently entered into a one-year agreement with Johnson Controls to further develop and begin marketing the new technology—software which uses smart-meter electricity datasets to conduct a “virtual” energy audit of a commercial or retail building at about a tenth of the cost of on-site audits.

“A great deal of attention is paid to supporting renewable energy, but energy efficiency is commonly the cheapest way to reduce electricity usage and carbon emissions,” said Alexis Abramson, co-director of the GLEI. “Our joint partnership will enable further development of a data analytics tool that will make energy efficiency as easy to do as it is not to do!”

The tool, called an Energy Diagnostics Investigator for Efficiency Savings (EDIFES) is described as “mapping a building’s ‘DNA’ through a rigorous analysis of multiple data streams,” including weather, insulation and utility meter data.

“We are able to conduct a virtual audit without ever setting foot on site,” said Chris Littman, commercialization and operations director at the GLEI. “We take smart-meter data, conduct our analysis and provide a report with detailed recommendations for the customer to make conservation measures—and perpetually save money.”

Most current energy audits involve going to a building, performing leak tests, infrared imaging, blower door tests, and other procedures. They can be expensive and take days to conduct, which may also disrupt normal business operations.

This new technology was developed by the two partners over the last two years with the support of a $1.3 million Department of Energy grant via the Advanced Research Projects Agency (ARPA). This most recent agreement is an extension of that partnership, but also the possible precursor to a more expansive licensing agreement, Littman said.

Under the new agreement, Johnson Controls will pay the GLEI for the right to license the tool for a year and the company will work toward developing and marketing a “dashboard” for consumers to track their energy usage and savings.

A Johnson Controls official said the advancement is not only less expensive, but faster.

“We believe the EDIFES technology from CWRU can drastically reduce the time to perform building energy audits from months and weeks to minutes, and at very low cost,” said Youngchoon Park, vice president of platform and data science–data enabled business of Johnson Controls.

“With this technology, customers can use data which is readily available to perform continuous assessment instead of a one-time audit and provide trustworthy recommendations with high ROI.”

Buildings consume about 40 percent of U.S. energy for uses such as heating, cooling, lighting and electronics, so the partners are focusing first on reaching the $2 billion North American office and retail market, in part because they have extensive continental weather data and because many businesses already have some smart meters in place.

“Small- and medium-sized commercial buildings don’t have a cost-effective solution for an energy audit,” Littman said. “Those audits can cost $5,000 to $10,000 or more, but we can do it at a tenth of the cost,” Littman said.

The GLEI has pilot projects in place already with companies like Starbucks, REI and Progressive Insurance, Littman said.

“Our pilot customers seem to like being able to few among their entire portfolio of buildings that would justify further investigation for energy improvements,” he said. “We’re only in 20 Starbucks for the pilot, but they have 30,000 buildings in total, so you could see how it would help them know which ones to work on first.”