Case School of Engineering program becomes first of its kind to be accredited in the U.S. 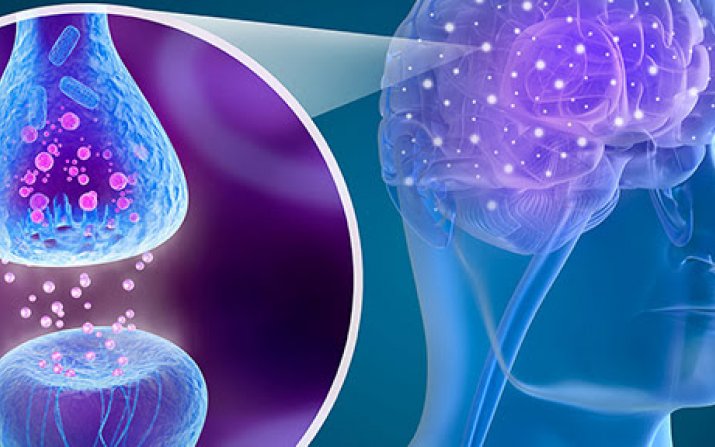 Researchers at Case Western Reserve University have successfully prevented epileptic seizures in biologic models by preemptively directing a low-frequency stimulus to the nerve fibers in the brain.

That technique differs substantially from current human therapies recently approved by the U.S. Food and Drug Administration, in which doctors now employ a much higher frequency directly into brain tissue and sometimes only after a seizure has started.

Those methods, while an alternative to previous treatments in which brain tissue is surgically removed, still only reduce seizures by about 50 percent and in just about half of the patients treated, said researcher Dominique Durand, the Elmer Lincoln Lindseth Professor of Biomedical Engineering at Case Western Reserve and director of its Neural Engineering Center.

But Durand and PhD student Nick Couturier have demonstrated a success rate of more than 90 percent in biologic models—and by a method that works before a seizure even occurs.

“So the state-of-the-art right now is not so great, in my opinion,” Durand said. “There have been some success stories, yes, but our lab has developed a new way of thinking about this that no one else is really looking at.”

Durand and Couturier’s work differs from the norm in two critical ways: They direct a lower frequency stimulus into the brain—and they target what are known as white matter tracts (axons), not gray matter (the brain tissue).

But this new way of preventing a seizure—a sudden, uncontrolled electrical disturbance in the brain—by actually exciting axons may seem counterintuitive, Durand said.

“We stimulate a fiber track, a bunch of axons, at a frequency of about 10 to 20 Hertz,” he said. “You would think that this method would stimulate everything else and make it worse, but that is not what happens. Instead, it can prevent a seizure from even happening.”

This phenomenon—low-frequency stimulation of the axons producing long-lasting inhibition of neural firing—had first been observed by Stanford University neurologist Sheela Toprani a few years ago when she was a student in Durand’s lab.

Although likely years from human trials and certainly from mainstream use, the advance is still exciting, Couturier said.

“The hope is that this can someday bring some benefit to people,” he said. “We got the ball rolling, at least, and our research is the first of its kind, so we believe we’re on to something good.”

Couturier is first author on paper from last fall describing this new work in the journal Epilepsia and was awarded its Basic Science Prize for “significant advances to knowledge and understanding” of the fundamental understanding of the pervasive neurological disorder.

He presented his research at the 33rd International Epilepsy Congress in Bangkok, Thailand, in late June.

Epilepsy affects about 1 percent of the world’s population or about 65 million people. One-third of them “live with uncontrollable seizures because no available treatment works for them,” according to The Epilepsy Foundation.